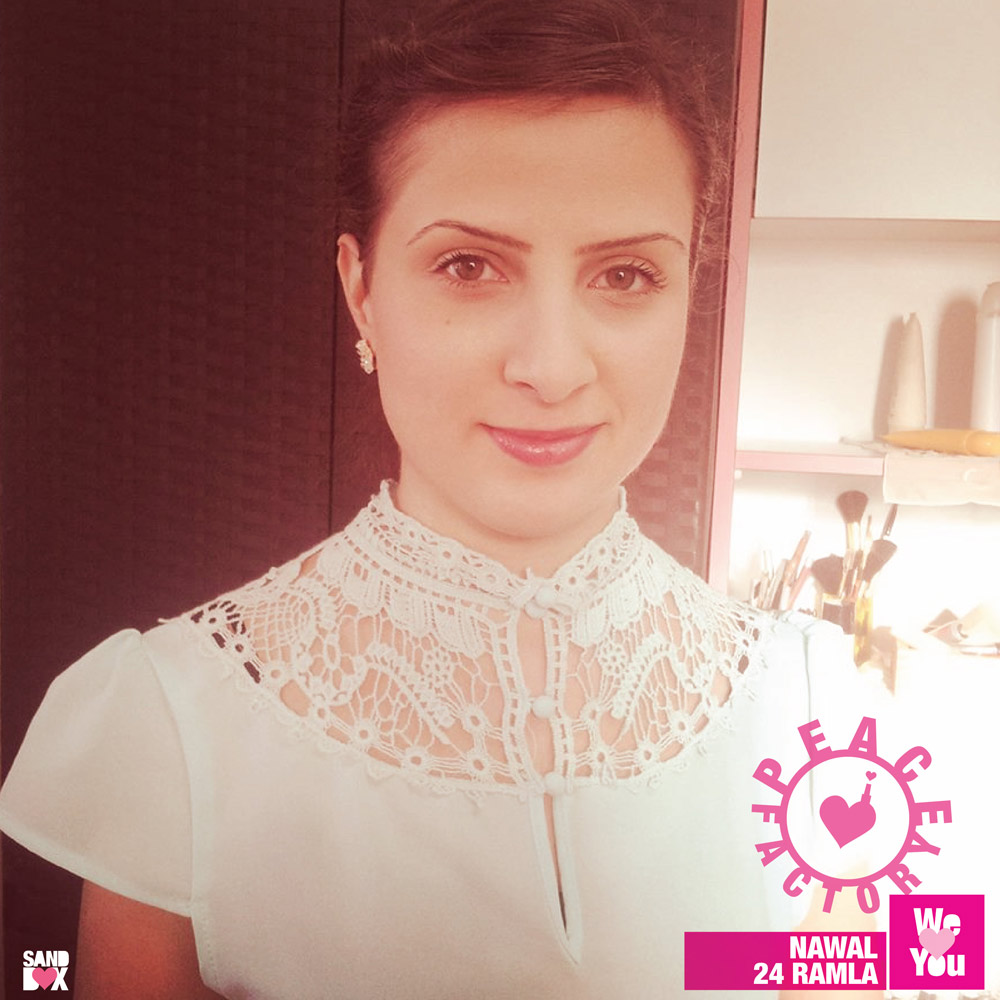 I don’t reject the idea of an arranged marriage.

It’s different these days. You can take time to get to know one another, and if it doesn’t work out, it’s fine. My family has already received the names of potential husbands for me, but at the moment I’m focusing on my studies. School is almost over, I’m 24 years old and soon I will run out of excuses. 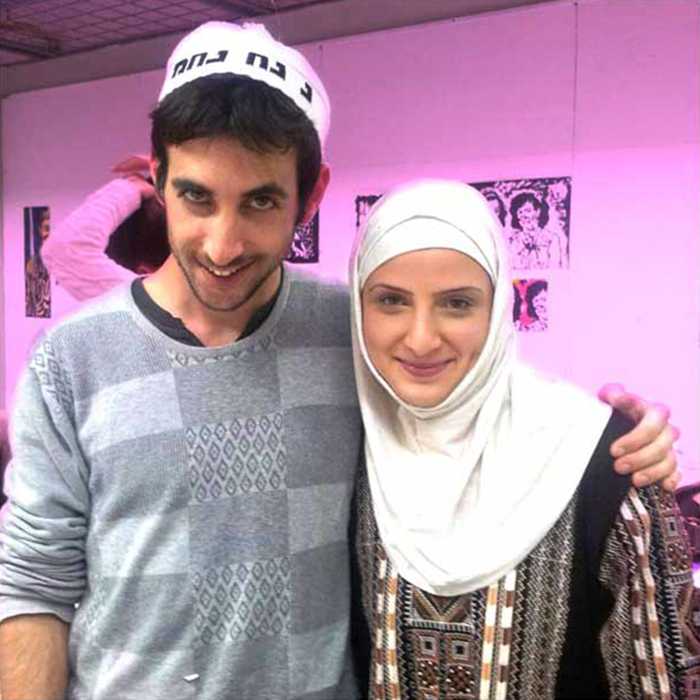 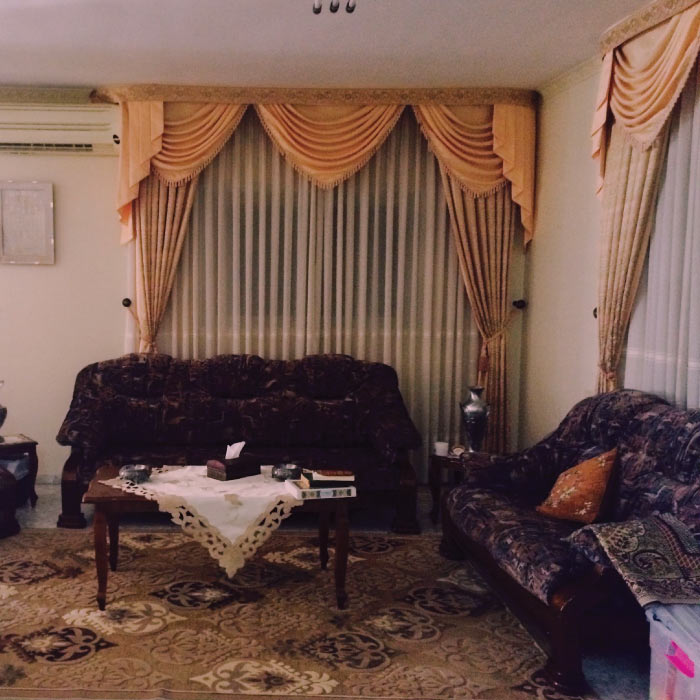 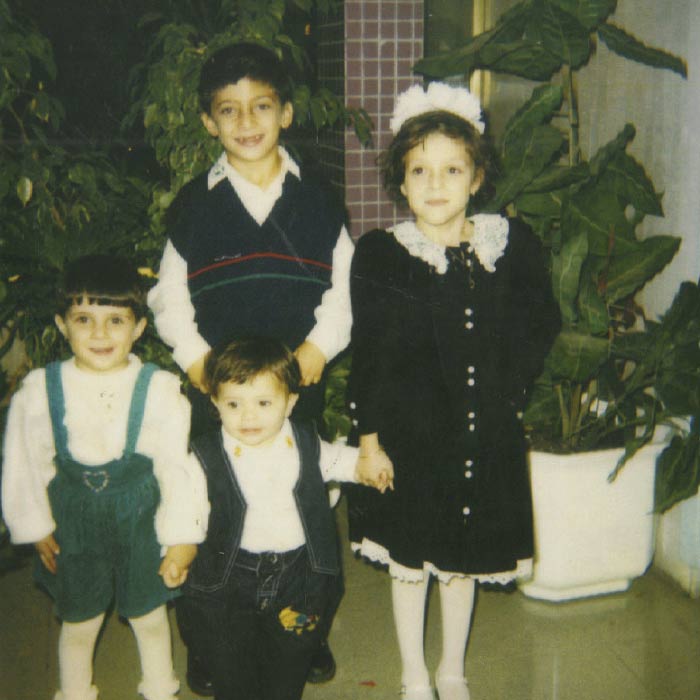 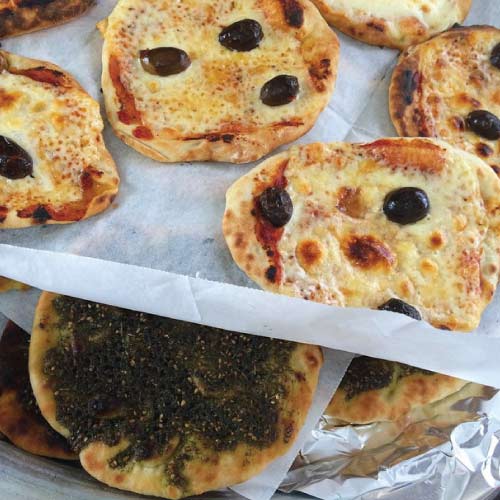 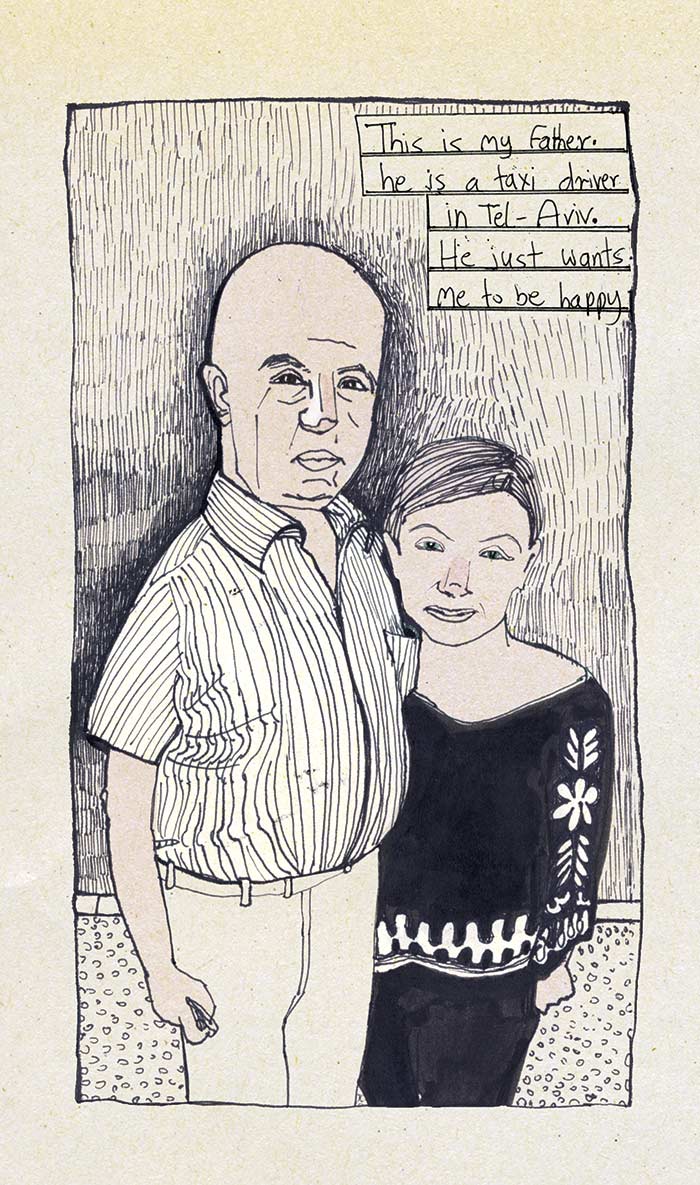 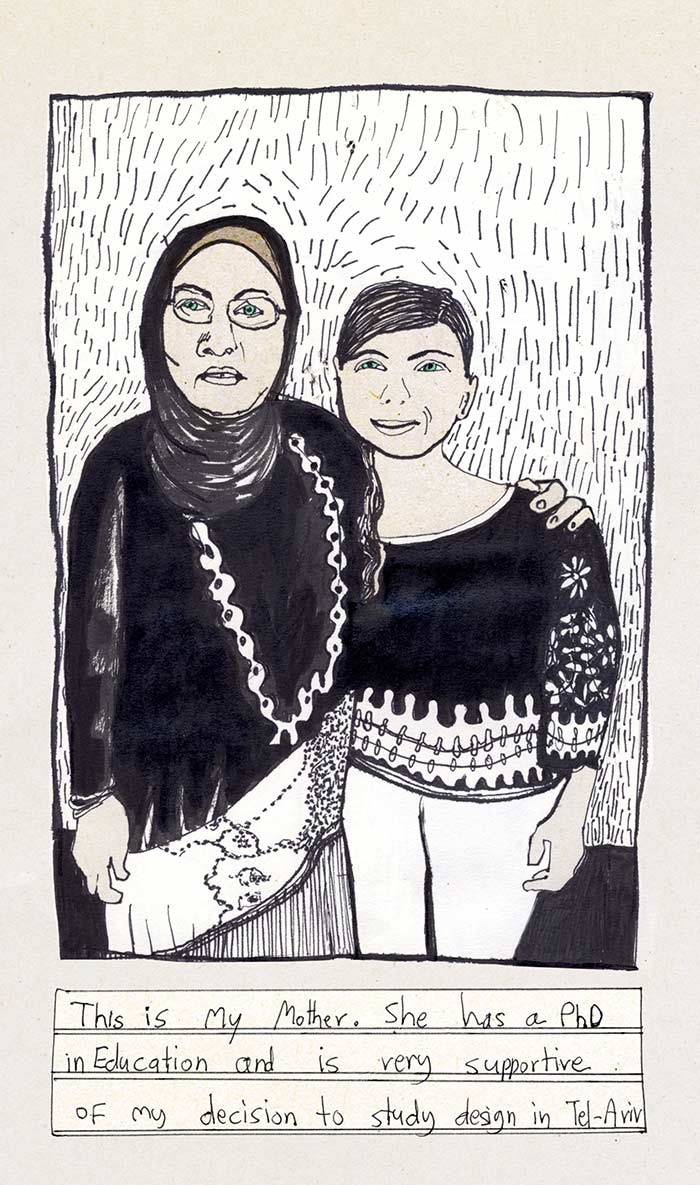 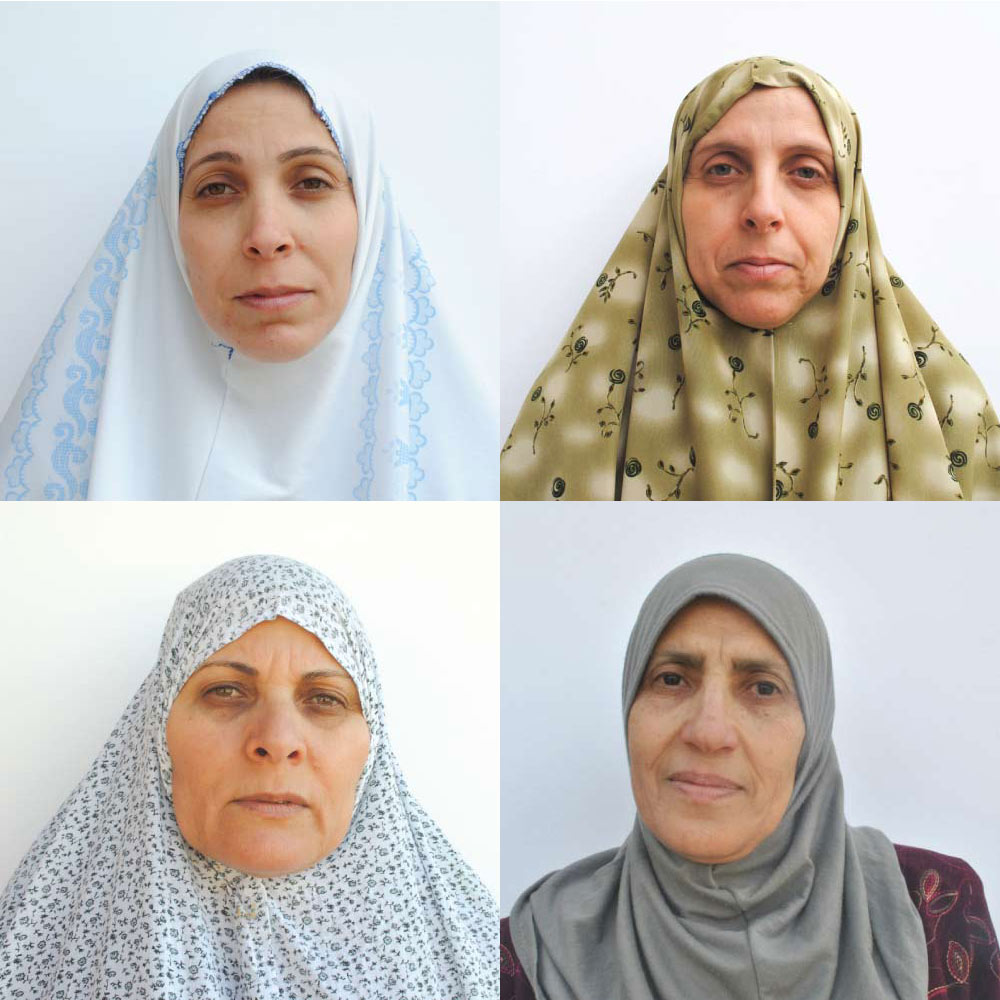