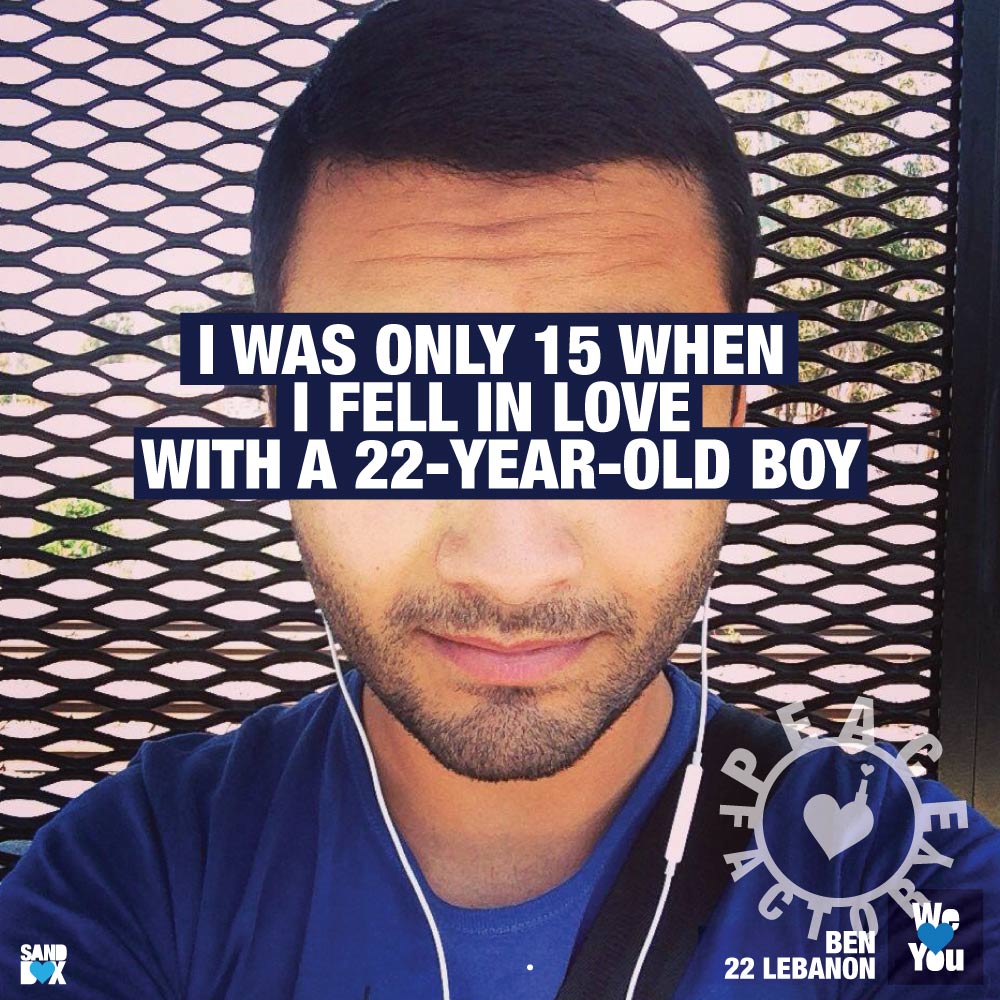 I never thought I would have to run away from my loved ones as a result of fear.
Being a homosexual in the Middle East, that sums up my entire life’s struggle.

I would literally be dead without my international friends. After my father forced me into an arranged marriage through death threats, the only way I was able to save myself was through my best friend in Australia. She met a girl on a peace website and together they organized my escape from Lebanon to Turkey. I would definitely have been killed without the help of my guardian angels. 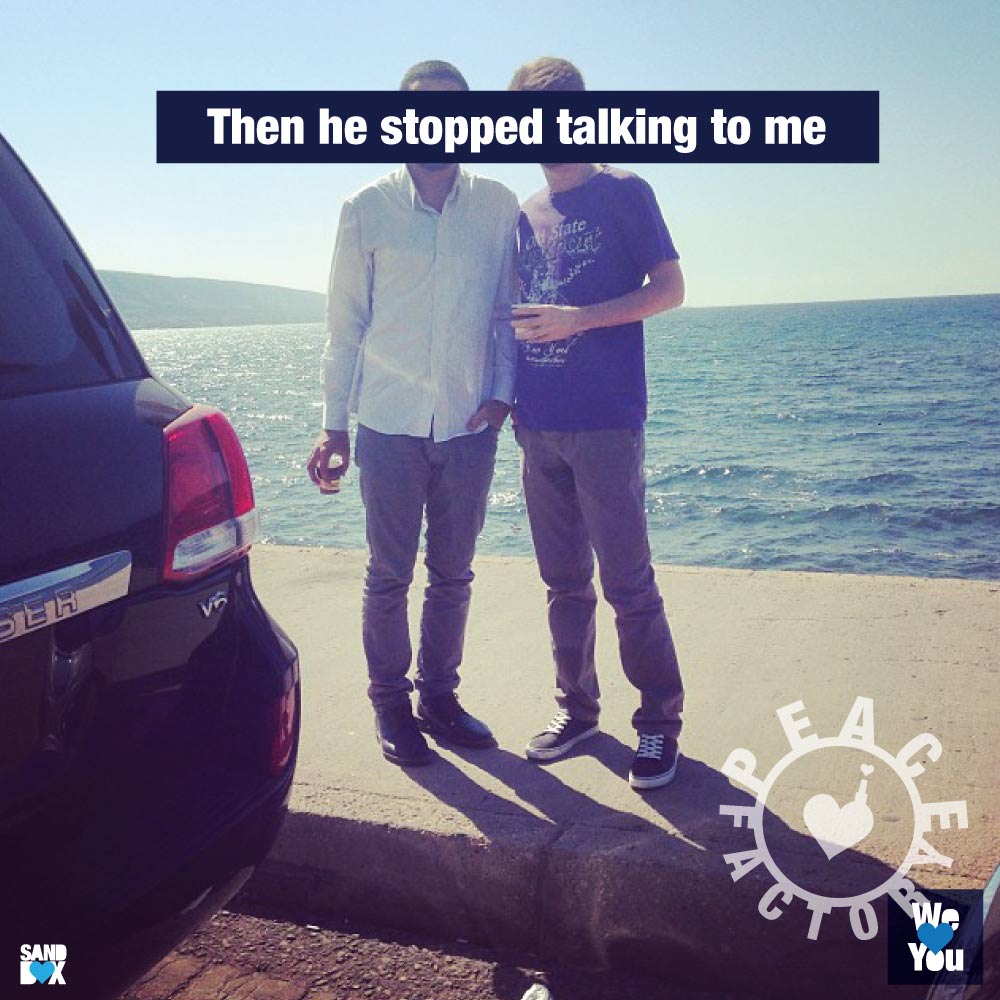 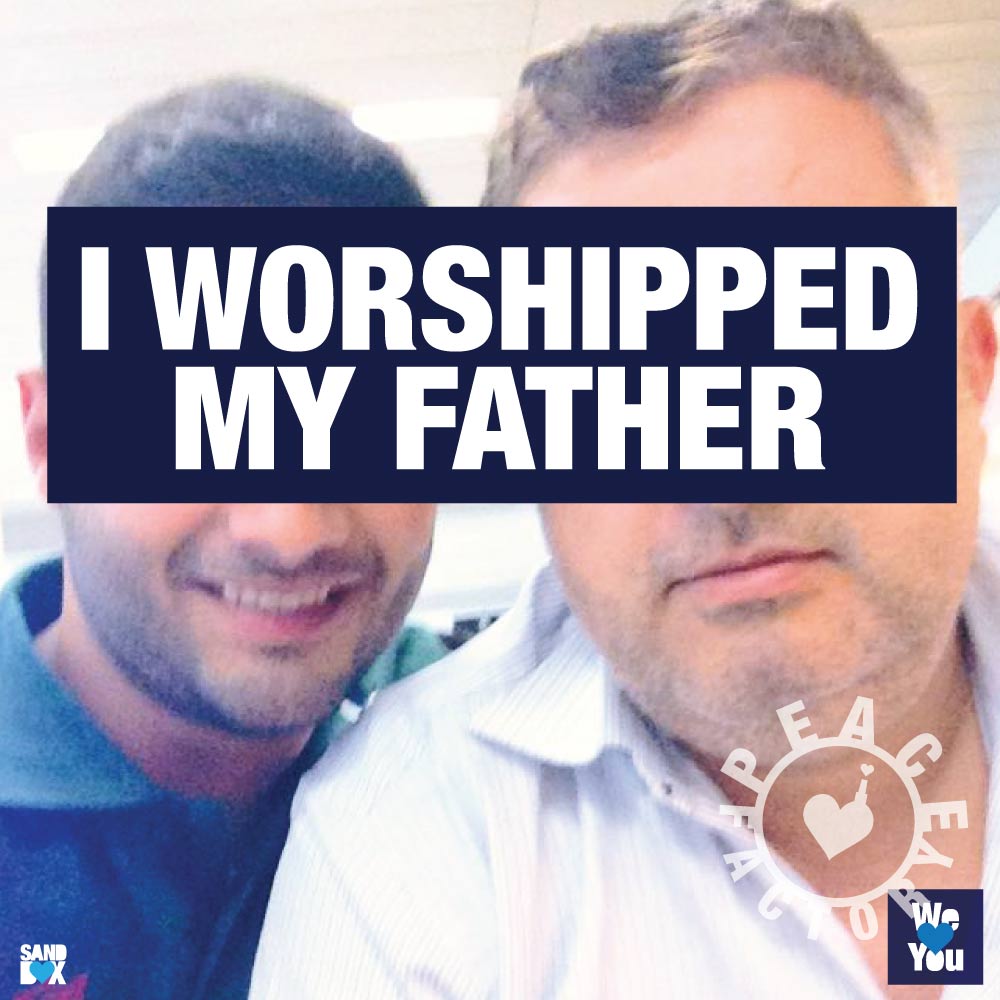 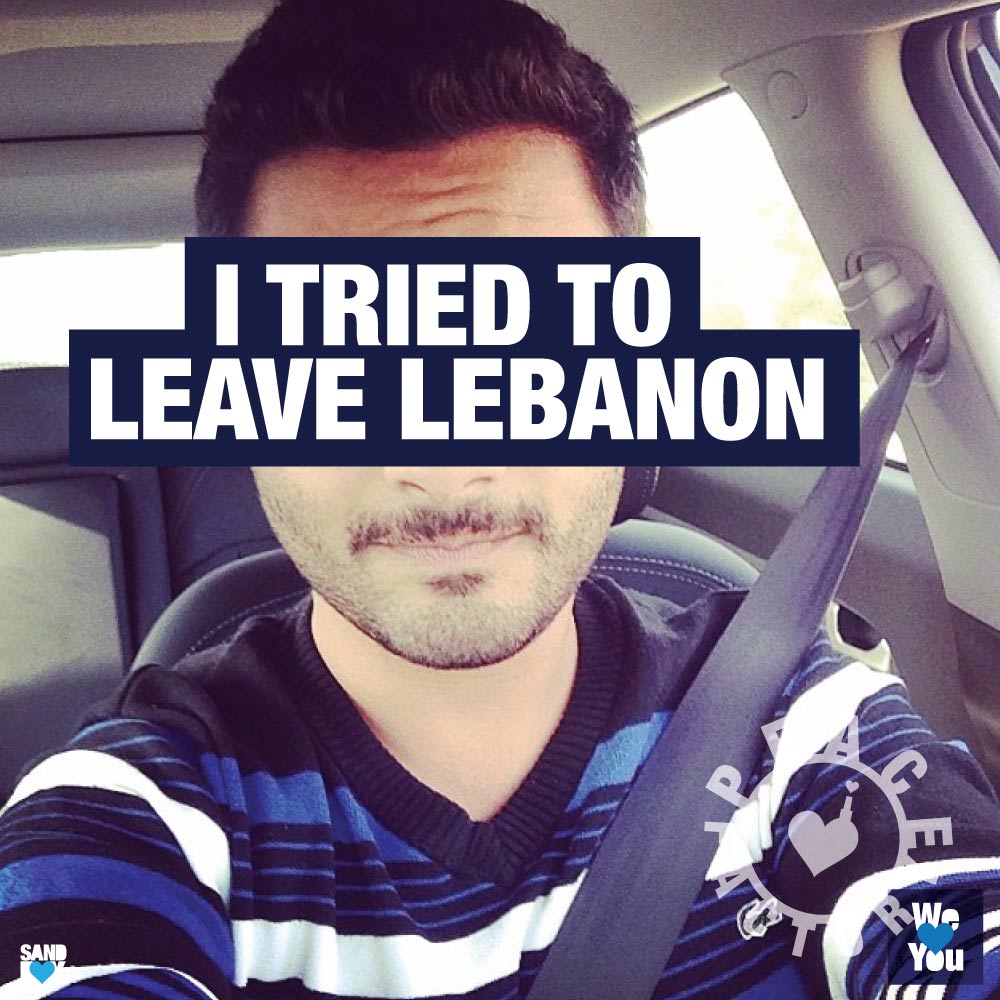 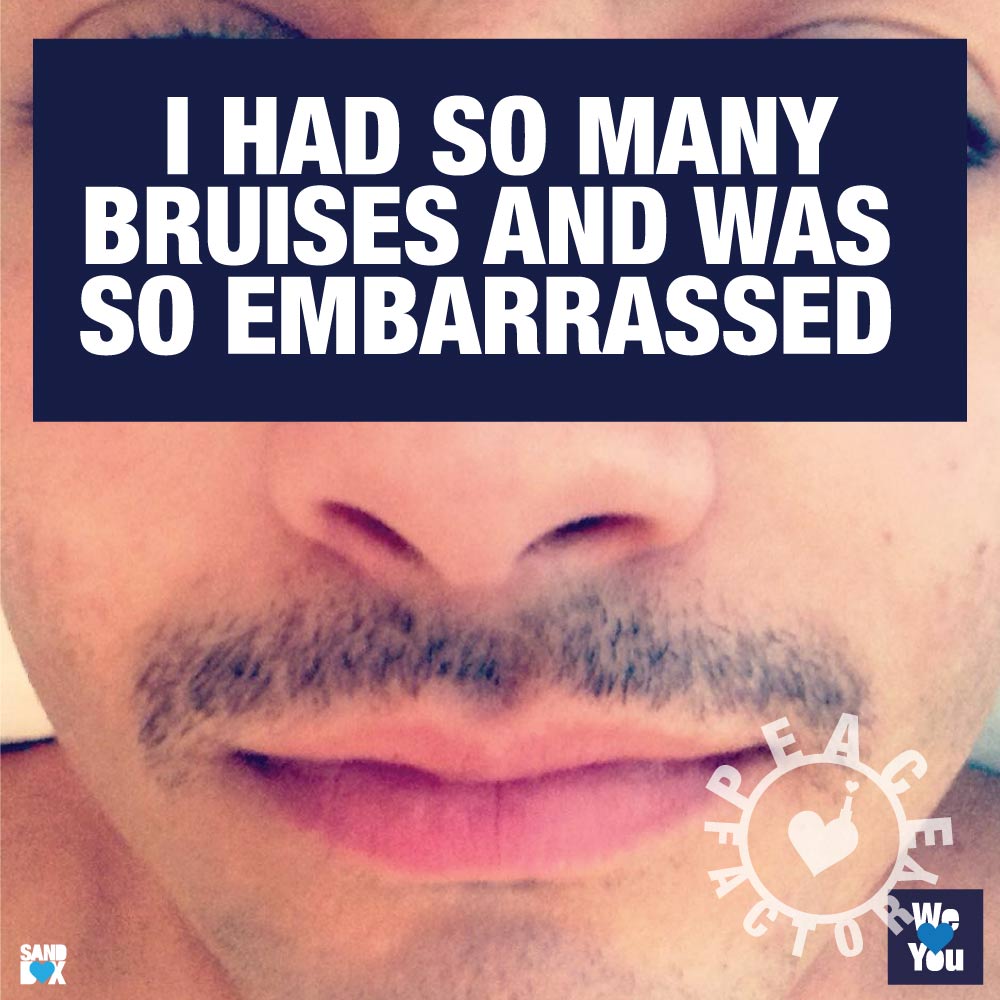 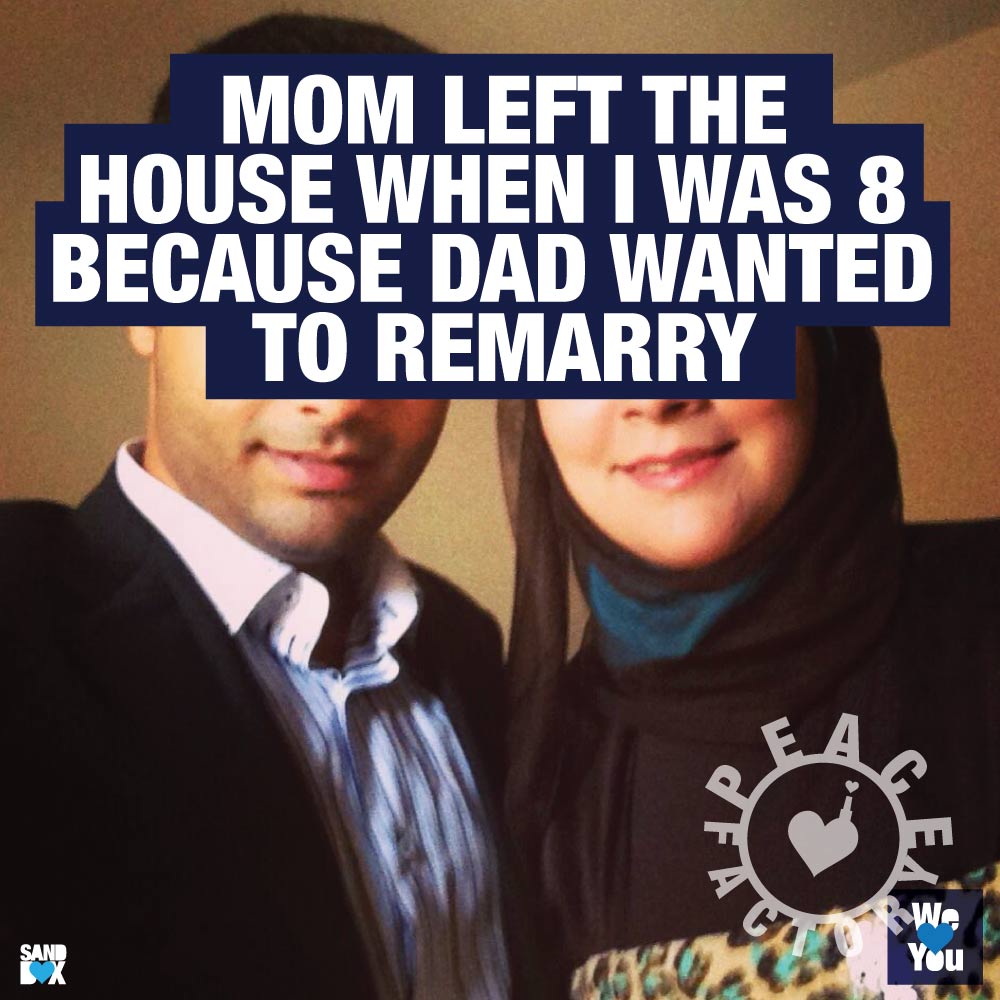 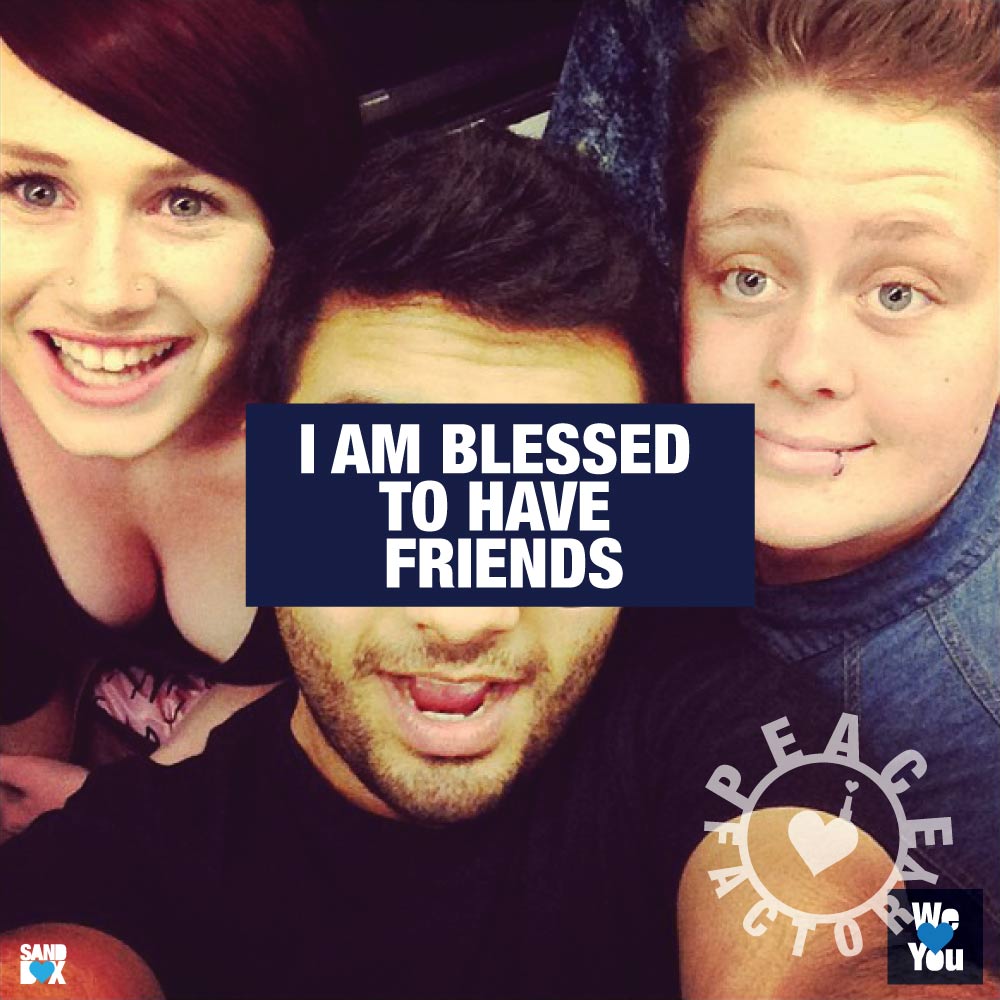 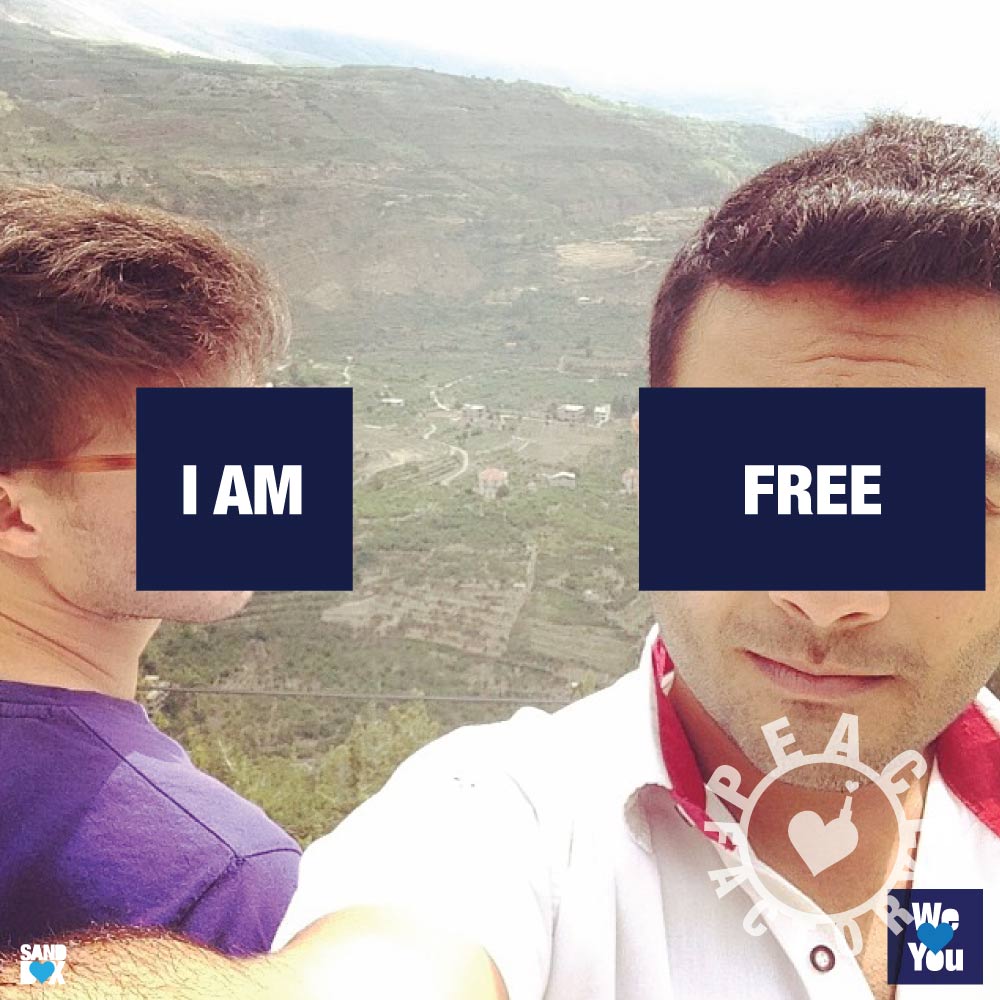