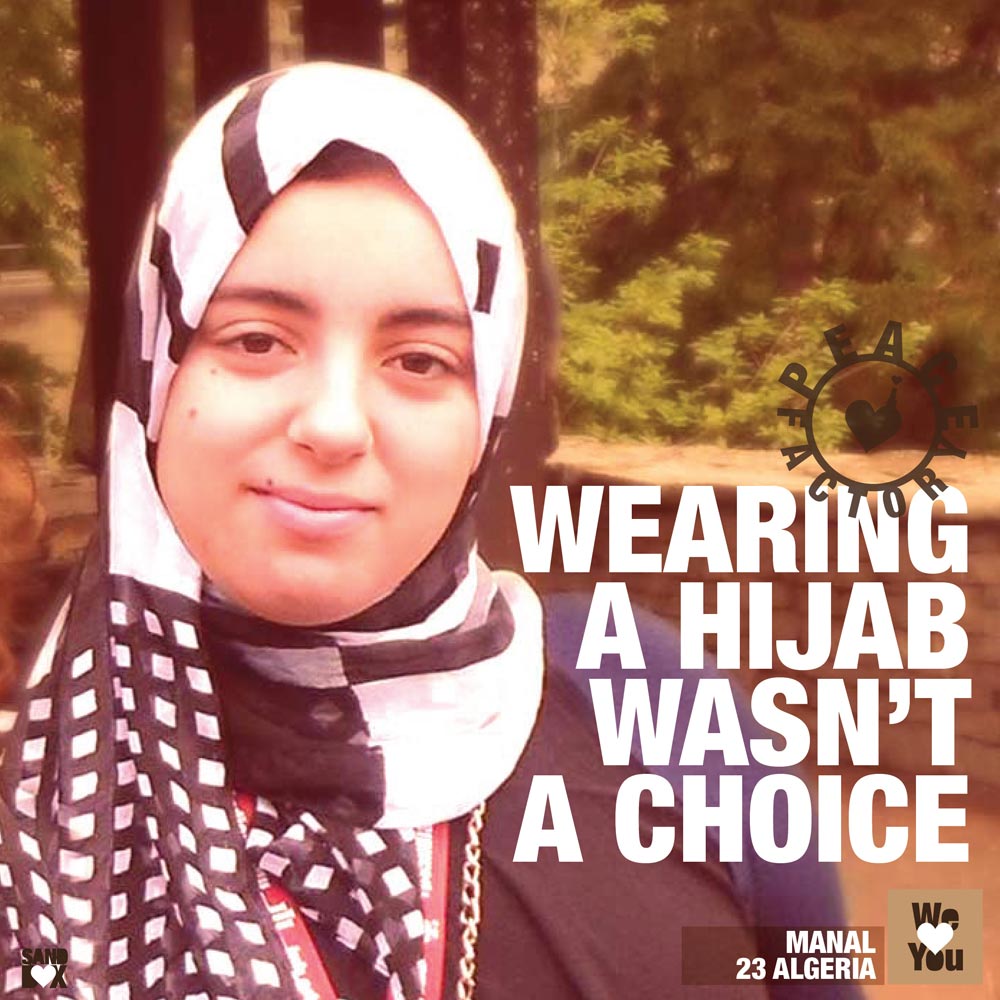 Not wearing Hijab was not an option for me. I was eleven when my father ordered me to wear it.
Now it’s very hard to take it off.
When i was born He named me after my cousin. She was my second cousin who got killed by terrorists, for not wearing a Hijab. My dad decided to move us to another town just so I won’t get killed the same way 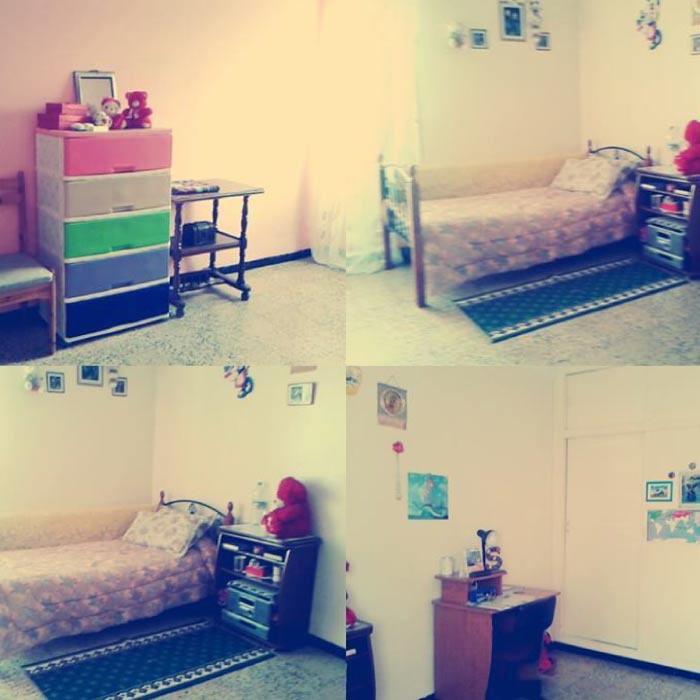 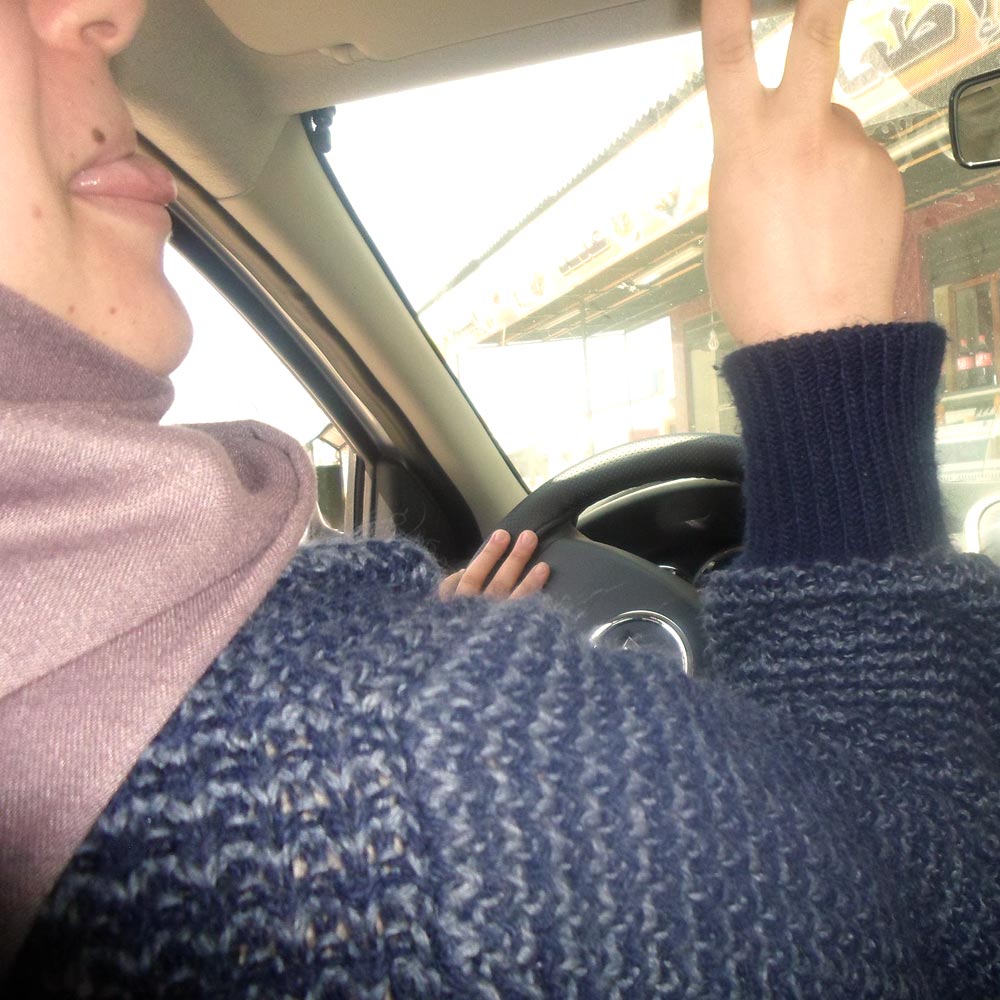 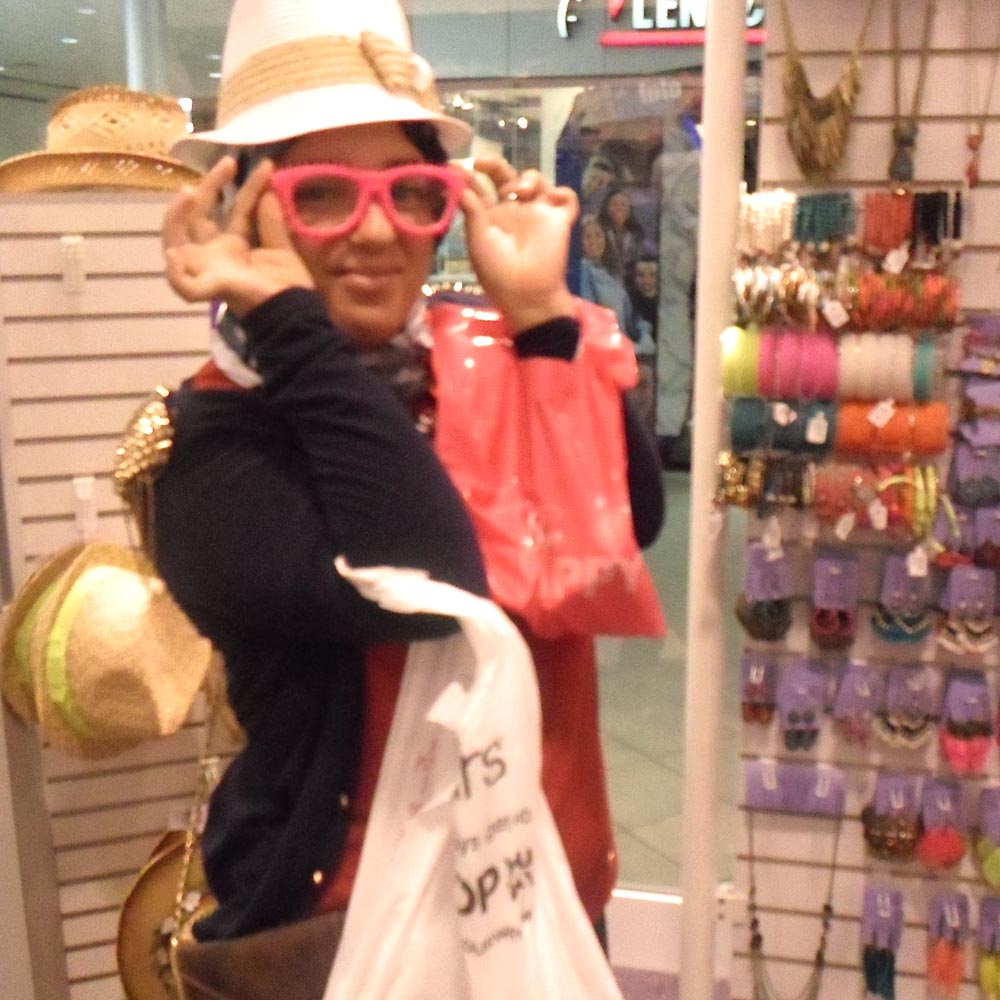