Chloé Portheault of Israel created an online movement for peace in the Middle East when he posted a Facebook image that declared “Iranians, we will never bomb your country.”

Ronny Edry is a graphic designer, teacher, father and frequent Facebook updater. While he often posted images on the site without much fanfare, in March of 2012 one of his images garnered international attention. The image showed himself and his daughter, along with the words “Iranians, we will never bomb your country.
We heart you.” The image became a catalyst for dialogue between the people of two nations on the brink of war, starting an online movement the “we love you” community and the PEACE Factory
Edry grew up in Paris, France, and has lived in Israel since 1989. He teaches Visual Communication, an illustrator, author of  graphic novels
He is  the owner and founder of “Pushpin Mehina” a prep school for art and design.
He has received awards for his works as a Graphic Designer, and has taken part in numerous art exhibitions.

Ronny has always been involved with social topics and political media and has been a constant voice with his social awareness posters of many topics.

Founder of the Peace Factory  and the Israel loves Iran project 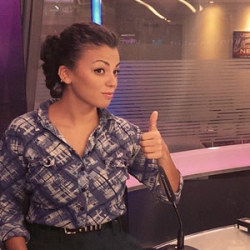 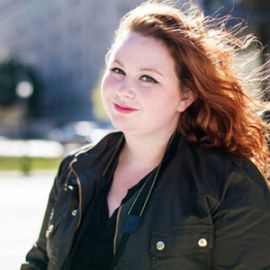 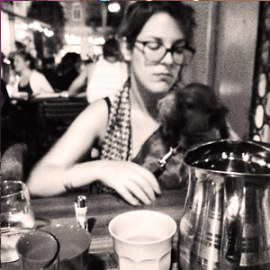 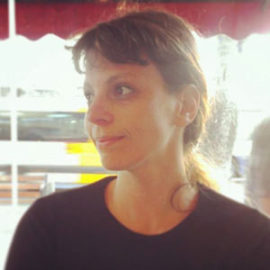 View Profile
be Part of the SANDBOX Share your story