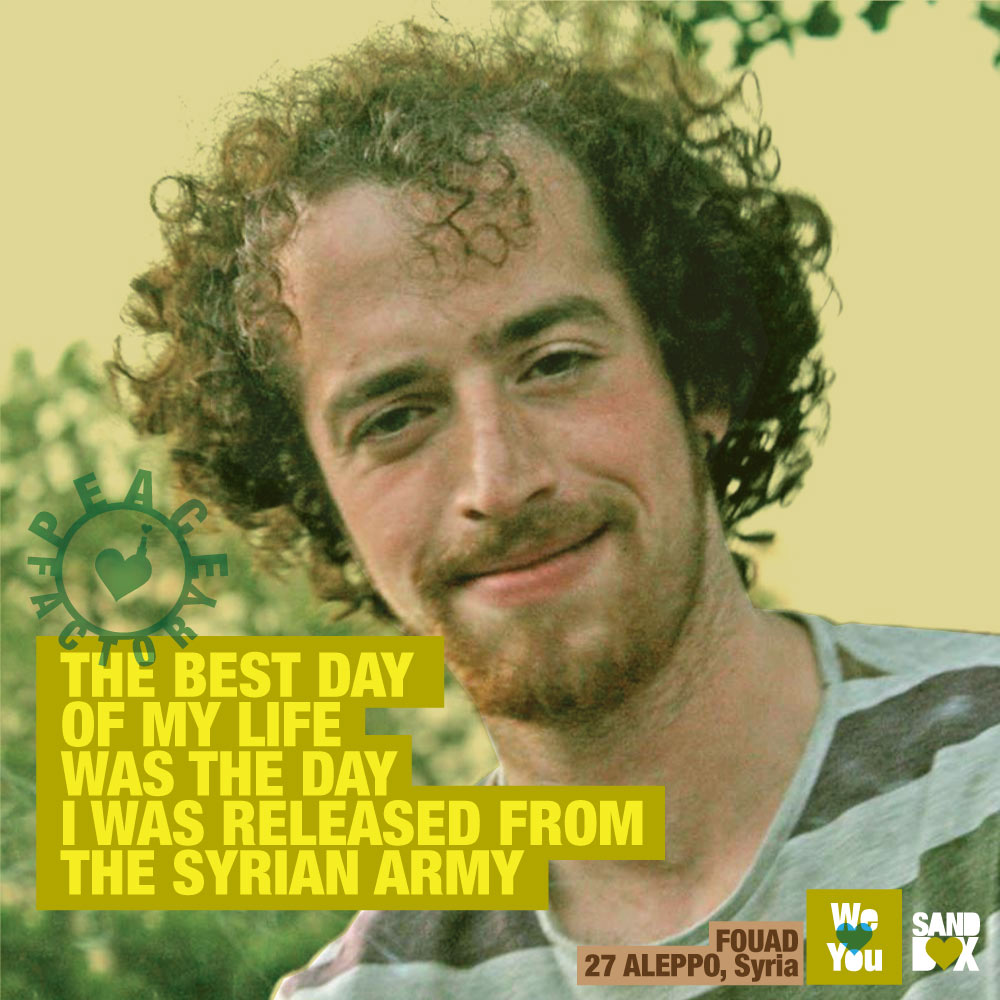 I was born and raised in the peaceful Syrian city of Aleppo.
When I was little, maybe 5 or 6 years old, I remember how I used to run away from home. It didn’t matter how my parents tried to stop me. Even if they locked all the doors I was able to get out. It made me so happy. 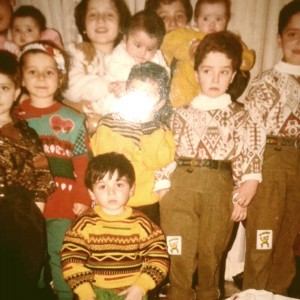 It is still difficult for me to talk about why I was forced to move to Turkey in 2013.
I tried to stay, but things were getting very so fucked up in my hometown.
Now, in Turkey, my life is very messy. I was fired from work last week and I constantly struggle. It is a daily battle. 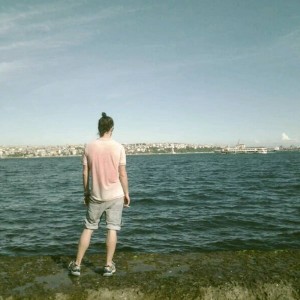 I’m full of love and energy, always hyper and always on the move. Some people call me a child; others call me a cheer-leader.
I don’t have a specific profession, but I’m addicted to dancing. 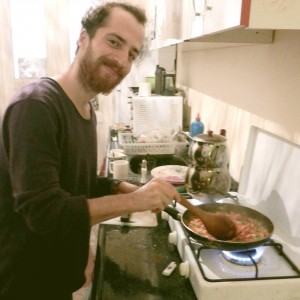 I wanted to clean the house but I ended up creating the wall of my life. 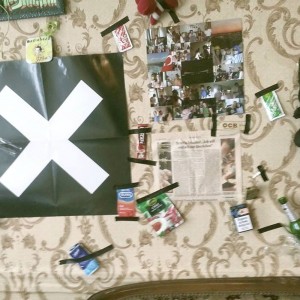 In Turkey, my only friend from home is Tahha. It’s not that I avoid Syrians, I’m just happier to be able to meet people from all over the world. I always host people I meet on the couch-surfing website.
Back in Syria, the government constantly taught us to hate people we had never met. Today, as I meet different people from around the world, I know just how many lies we were fed. I have found many peaceful, kind people here in Turkey. 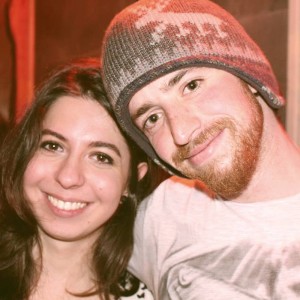 This is Farhat Square in Aleppo, where I used to drink tea or coffee with friends. It was the daily routine we enjoyed greatly. 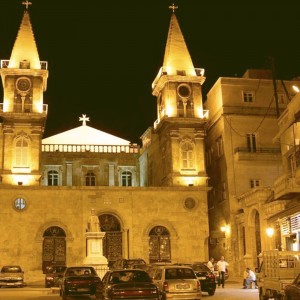 This isn’t a good photo, but it reminds me of my home in Aleppo.
The chair you see was a present I bought for my mom. It’s her favorite. In fact, it’s everybody’s favorite chair. In the picture you can also see the swing outside on the balcony. That is the cat’s favorite spot. There must be always a cat on the swing. 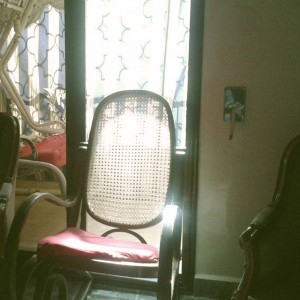 Tahha is my best friend, he s like a brother. I call him my “other half.”
Tahha and I have been friends since we were 9 years old.
It's strange because we are actually quite the opposite of each other.
I’m hyper... he is very calm.
I’m careless, and he is very thoughtful.
I spend more time with him than with anyone else.
- the 2 of us in Syria before we left 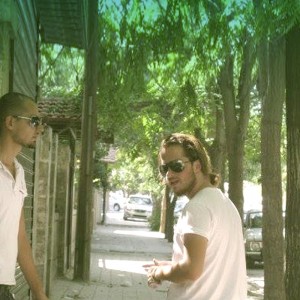 In Syria, military service is mandatory.
I was very unlucky and was drafted into the worst unit.
Words can't describe how difficult my service was 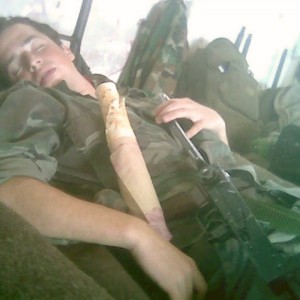 On Saturday, I had a lung operation. After five days of severe pain, the doctors discovered that the operation needed to be redone.
If anyone reading this is a smoker: watch out!
Smoking will kill you! 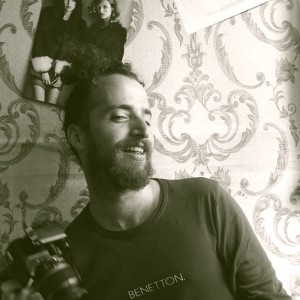 In Syria, military service is mandatory.
I was very unlucky and was drafted into the worst unit.
Words can’t describe how difficult my service was. Our commanders often punished us for no reason. They would wake us up at 2:00AM, throw water on us, and leave us naked, even during the coldest nights of winter. But I was also lucky that I was part of the last group of soldiers to be released from duty since. I served for only 2 years.

The best day of my life was the day I was released from the army.
I felt as if I had been reborn, like I was walking on air.