Peace starts from the people,
one person at a time.

Today it’s easier than ever to connect and reach out to one another.
We can talk, we can meet, and we can start a new friendship without even leaving our homes, by the click of a button.
One new person, One new connection
Peace is when we see each other as people. All we have to do is talk

Make a friend on Facebook with anyone from “the other side”, from “over there” from “the enemy”. Talk to him/her every once in a while, comment on a picture, share a post…the rest will just happen
PEACE, it’s easy
PEACE, it’s quick
PEACE, it’s… viral

They try to make us afraid.

War is our curse. Fear rules the region.
With fear and war come poverty, racism, and fundamentalism.
Sadly, many Israelis have lost faith in peace, after years of war and conflict. They are mainly occupied with economic issues.
But peace still needs to be the center of the debate. Peace is the key to most of our problems in Israel and in the region.

The rhetoric needs to change. We need to be talking about making peace with our neighbors, to raise our voices and say: ” Yes, we believe in peace and it has to be the priority of the next government! The times have changed. Our neighbors are not our enemies; they are our partners for peace. Let’s talk to them, let them be our “friends,” let’s hear their voices raised for peace.”

And The Peace Factory will show the way. Because we are hearing those voices coming from the people of the Middle East saying they are ready for PEACE.

There is a new generation in Israel and in the entire Middle East, and it is up to us to break the cycle to prove that there is another path, a better future. Peace. ♡.

We have to make the people of the Middle East believe again in peace, breaking down their fear.

We have the privilege of living in a democracy.This time, we must ask ourselves:  what if the other side is ready for peace? If finally what they want is what we want too: living a peaceful daily life with our families, being able to provide good education for our kids, being able to pay the bills each month, to go to work, to buy food….. 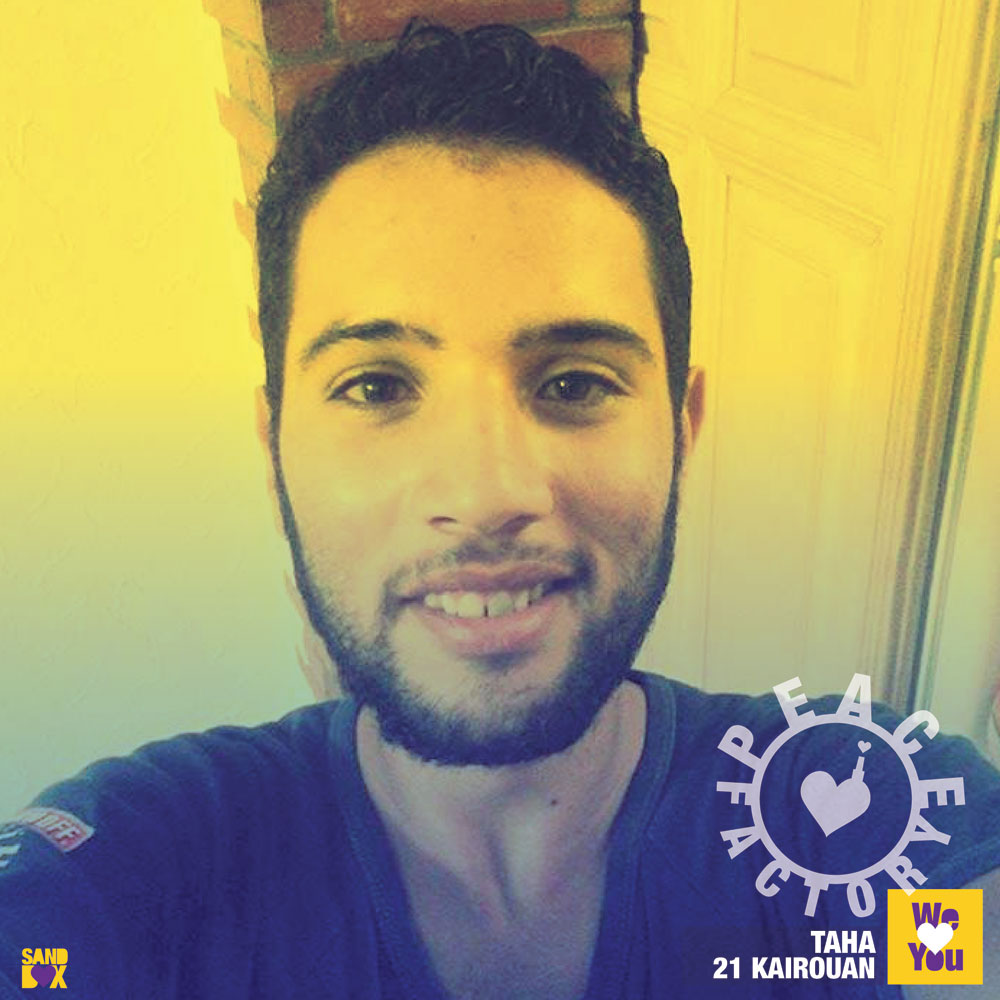 At a conference one of the Palestinians said that he likes “ptitim”, the Israeli version of couscous, while an Israeli said he liked the original Arab couscous.
Me, i don’t care, i like any kind of couscous…it’ s my favorite dish 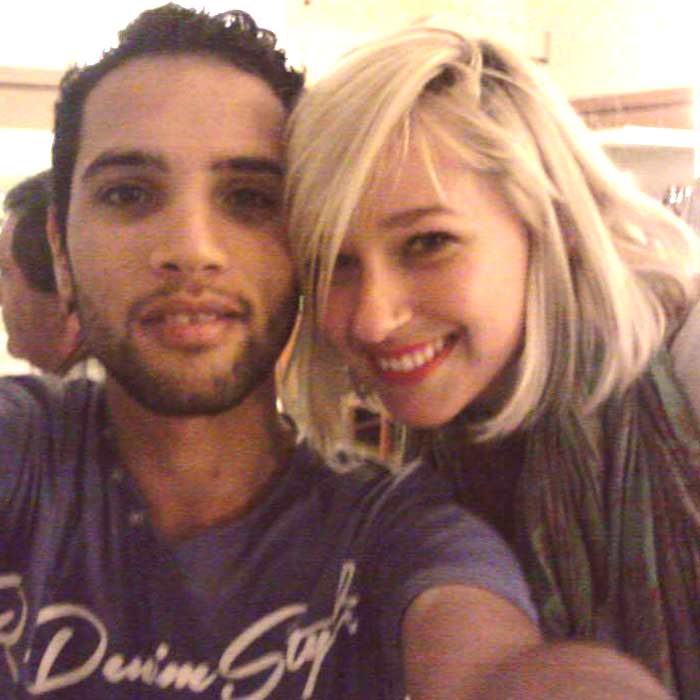 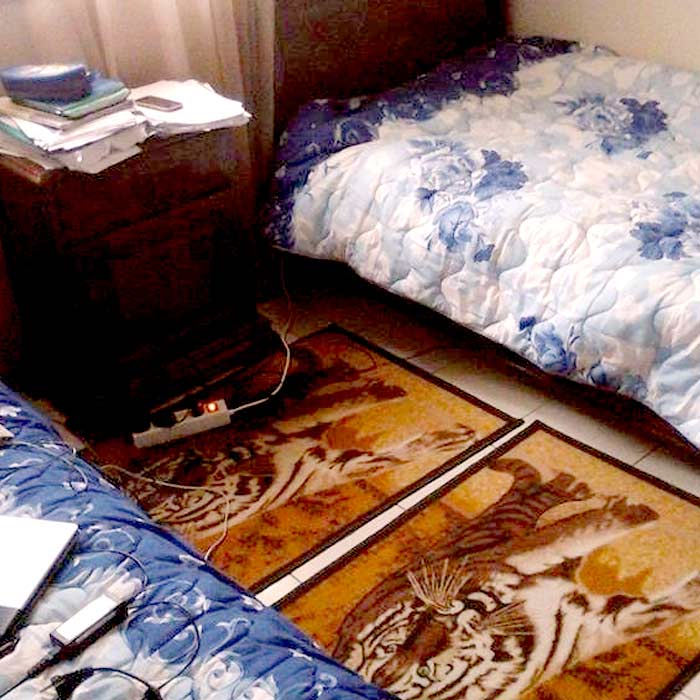 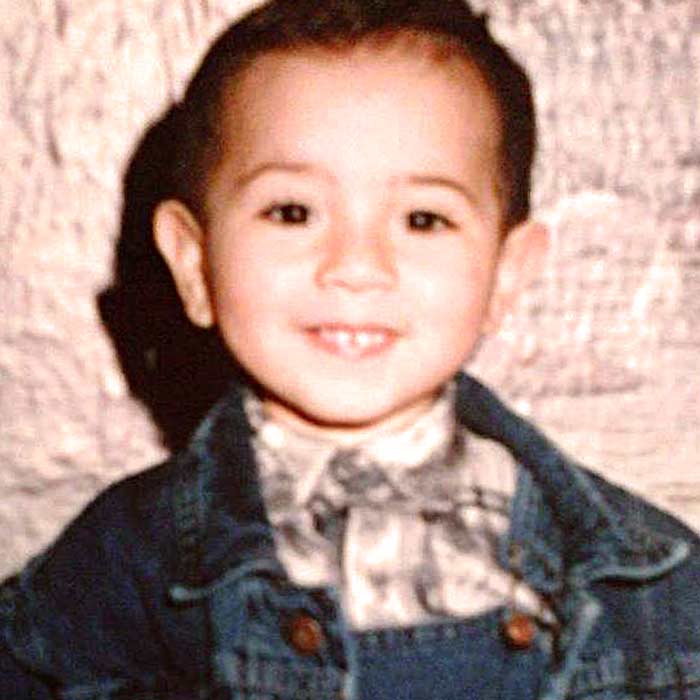 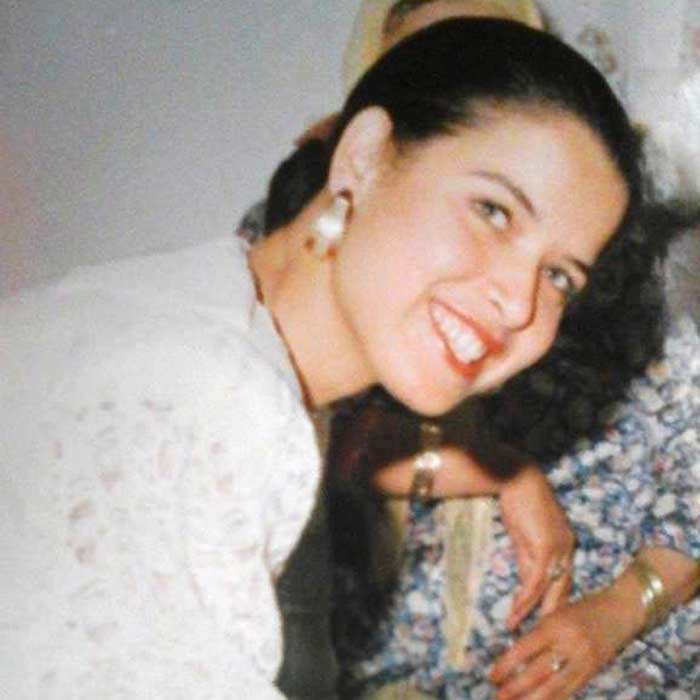