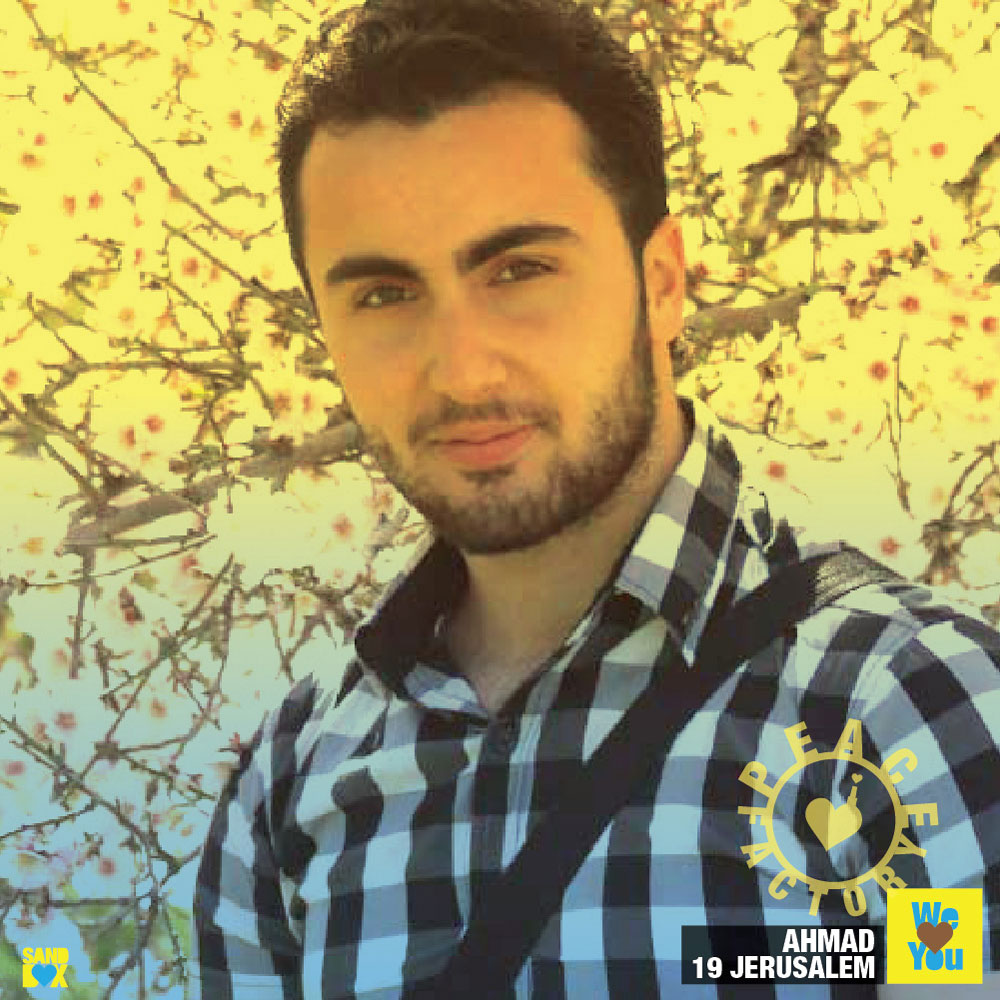 When people hear that I am a peace activist they are surprised. I come from a family with a charged past but I believe in living peacefully. It’s the only way to make a change.

I only hope that one day I will be able to say: “Hey, look, it worked.” 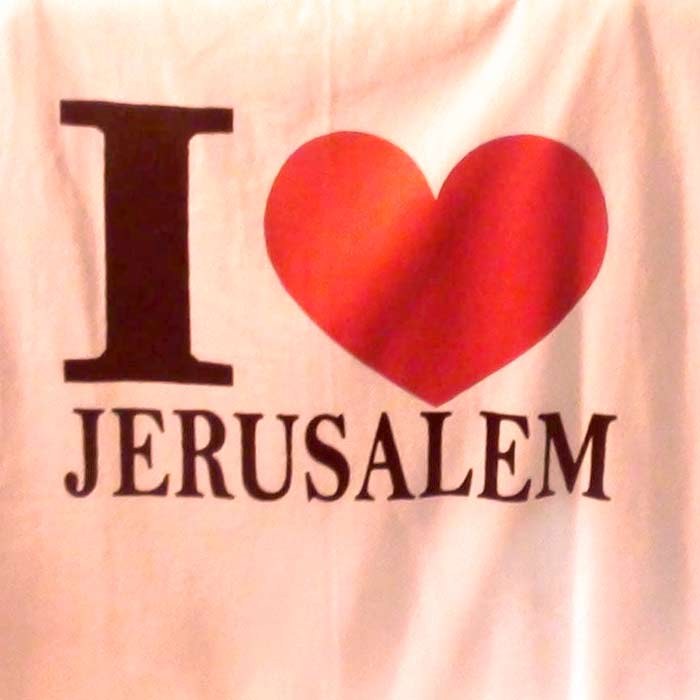 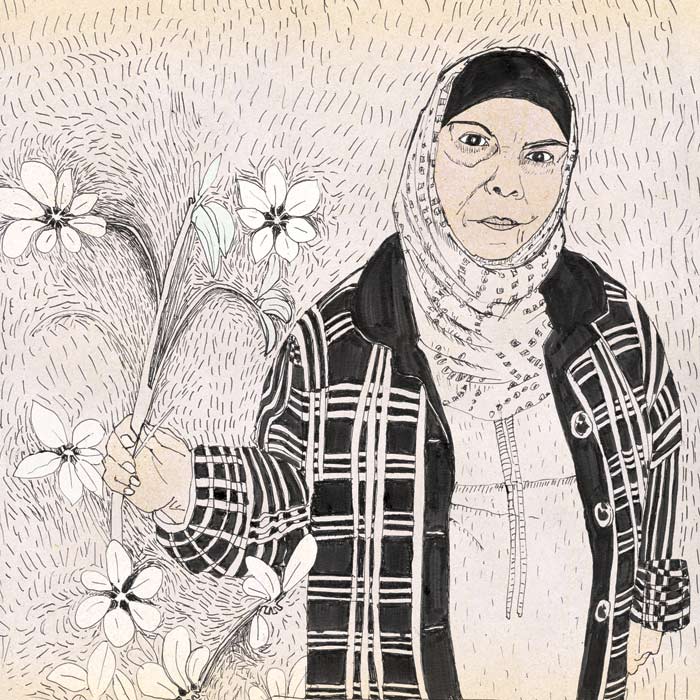 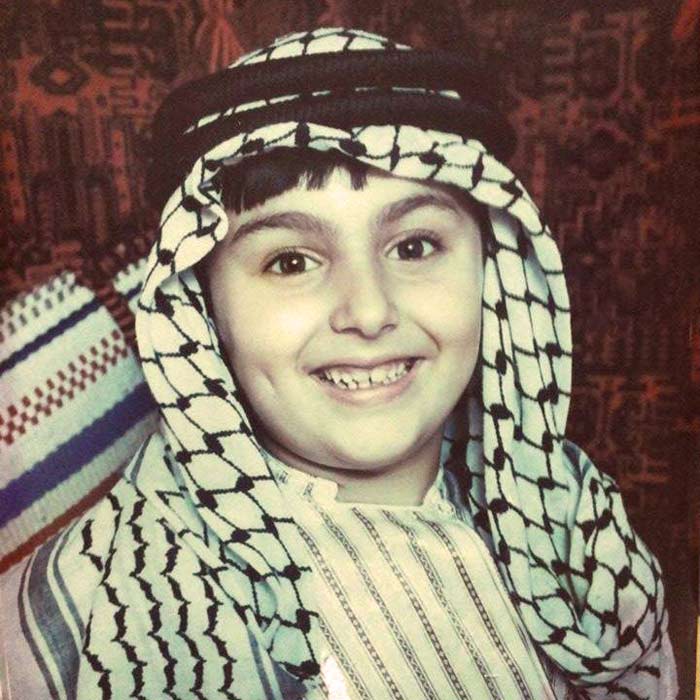 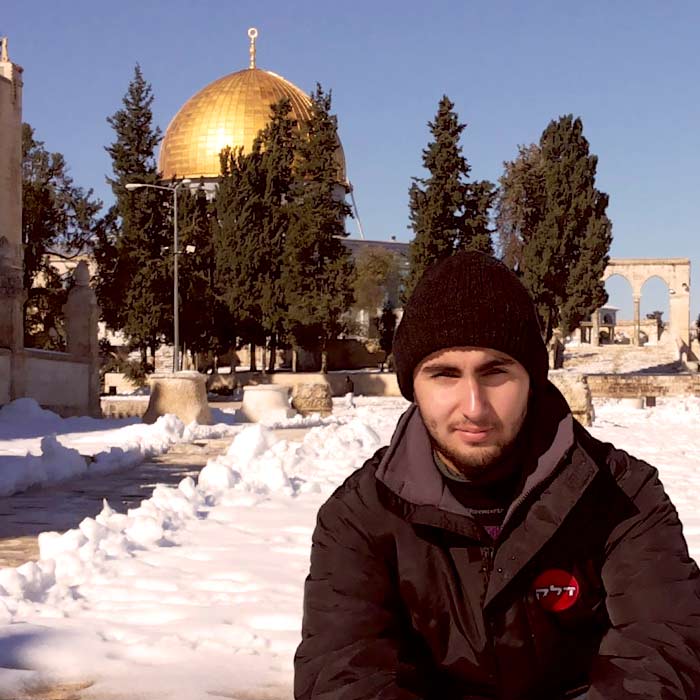