and talk about it

Let’s us be worthy of its beauty!

The purpose of the Meeting is to build the strategy and design the plan for building a successful and impactful Peace movement in each society, Israel and Palestine.
The idea is to identify and  address the root causes of hatred and violence on both sides and tried to create a plan for implementation of non violent and constructive ways.
The idea is to meet each other on neutral ground and start thinking “solutions” together

That was an incredible and empowering week, very challenging, on different levels private and political. I’m happy to say that I feel the END of the occupation possible and that it is on US, on ME to make it happen, it won’t be easy, but it is POSSIBLE, something I wasn’t sure about at the begging of the workshop. I came back home feeling positive and willing to take actions.

I hope that we can overcome our differences and work together to make it happened.

One of the biggest lesson we’ve learned from these 4 days, is to not get stopped in order to have others around you to agree with you. We will always be faced with disagreement, yet our commitment and stands strong.

There is such a need and desire to help and support something new and different that excites, galvanizes, inspires and mobilizes people in Israel and Palestine. If we can create one action that does that we can get a tremendous level of support for the movement building, for going forward. 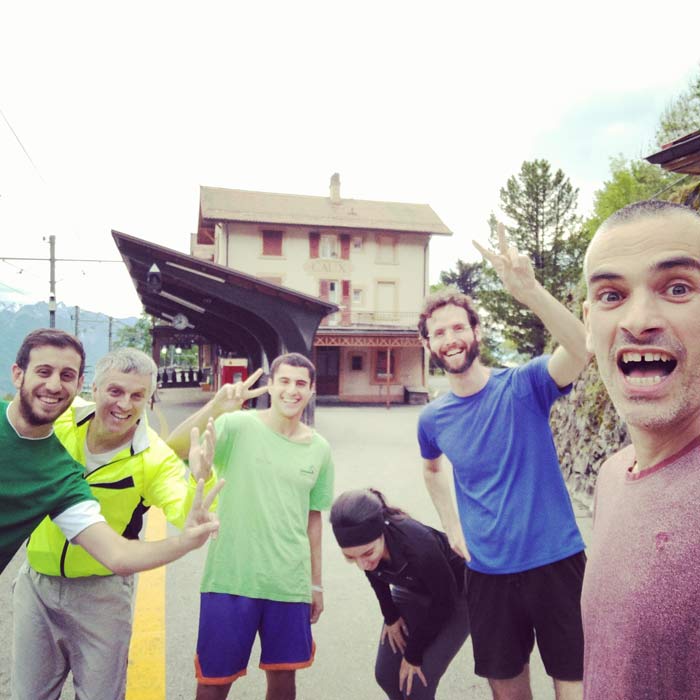 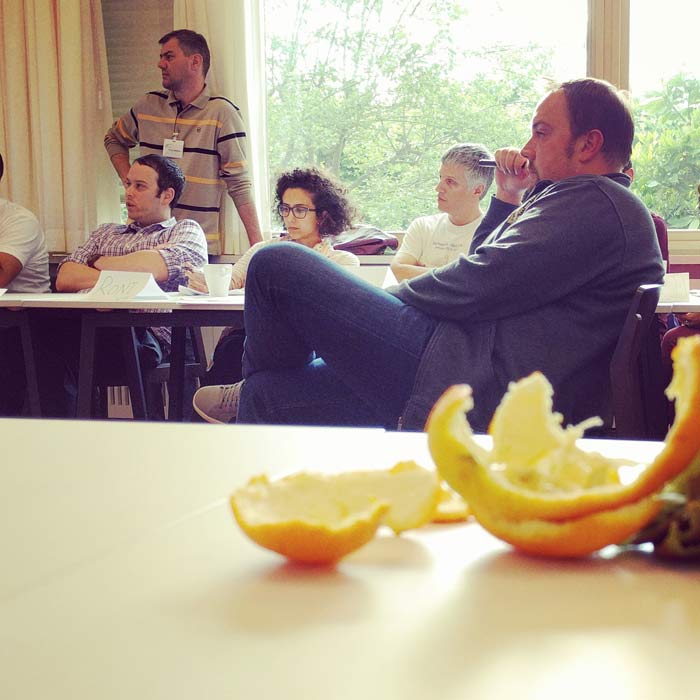 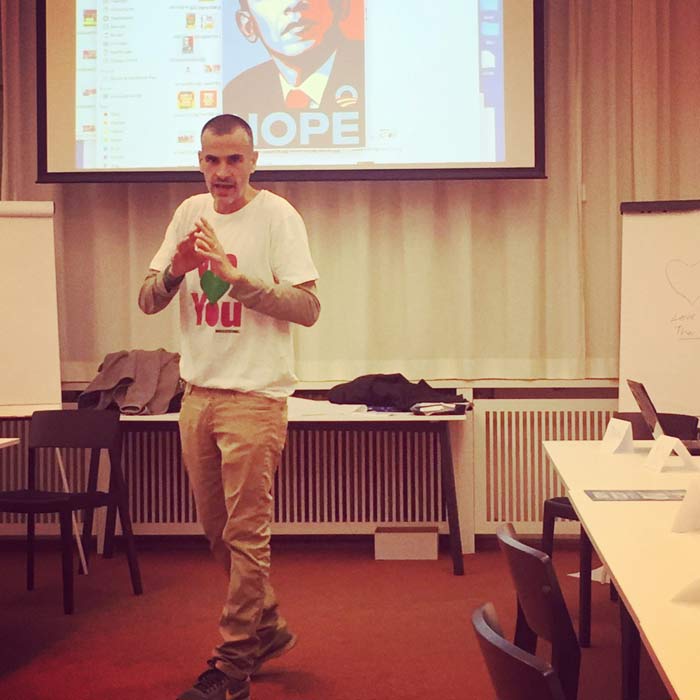 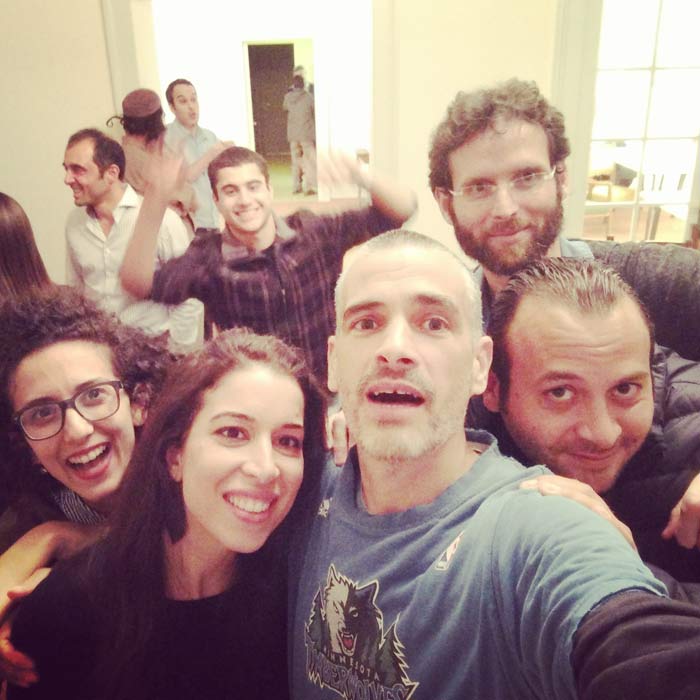 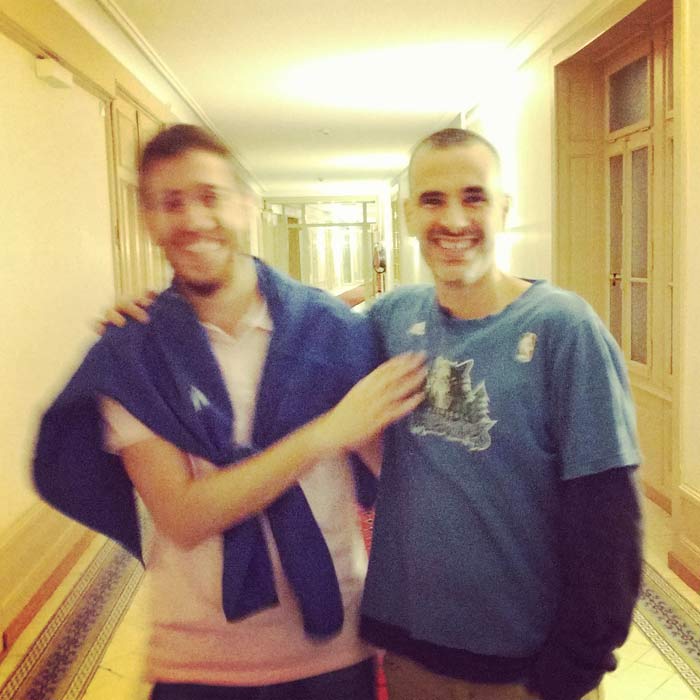 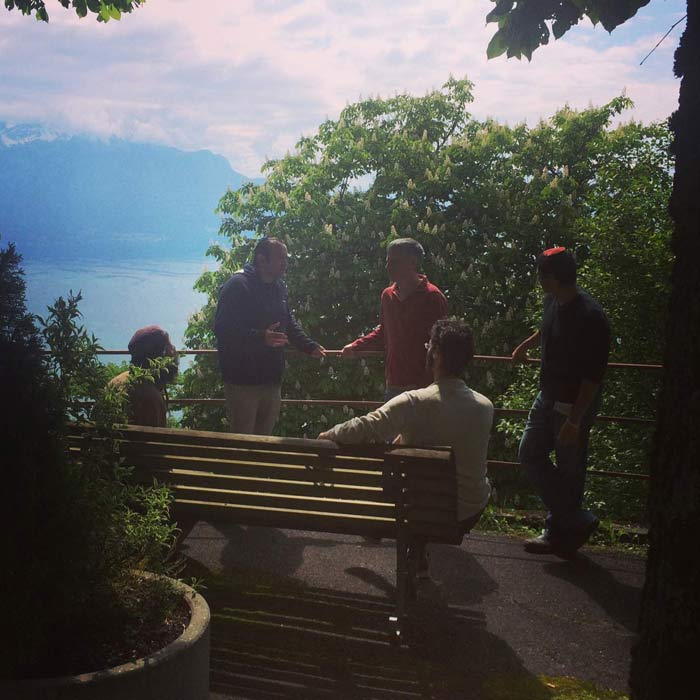 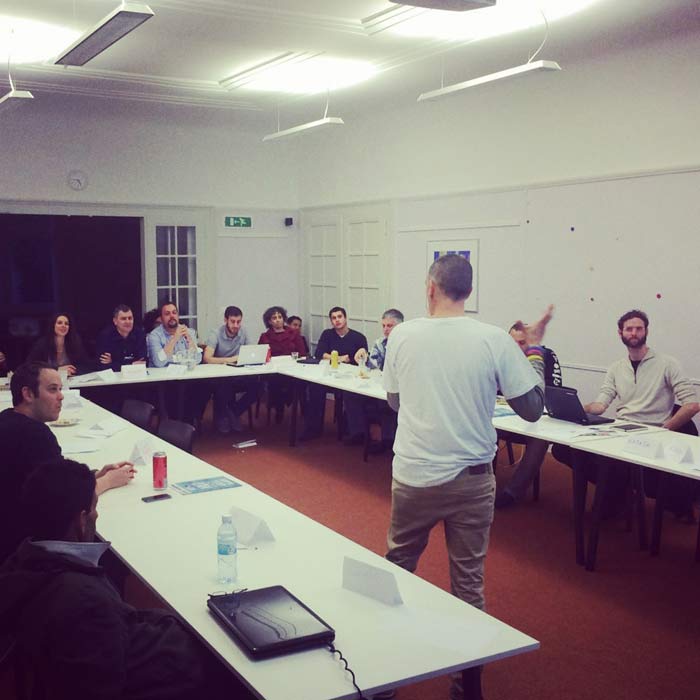 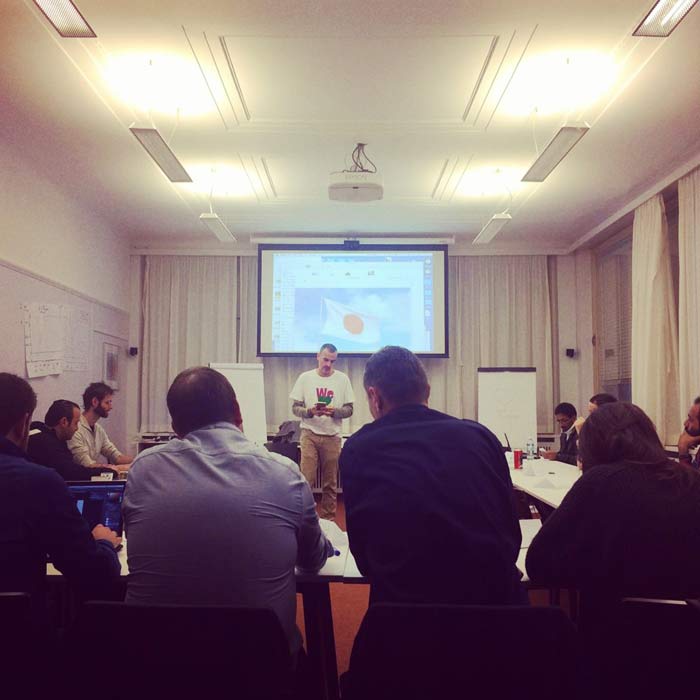 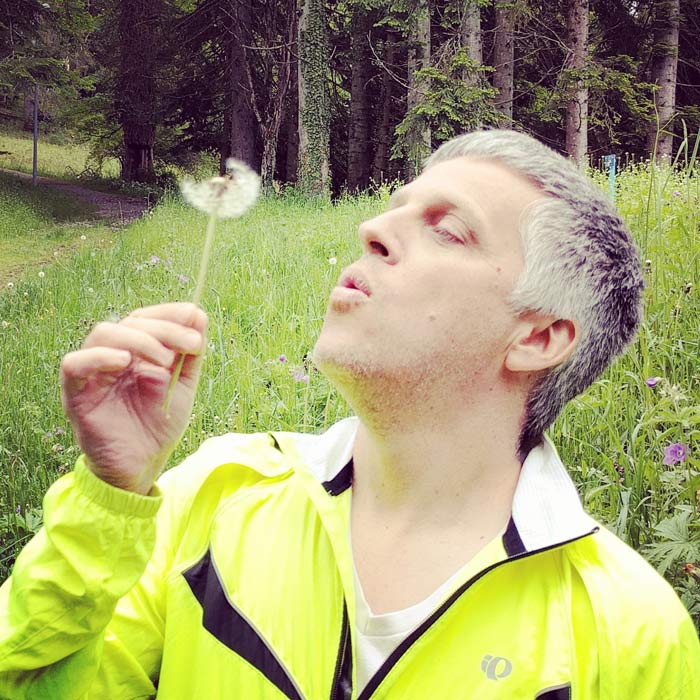 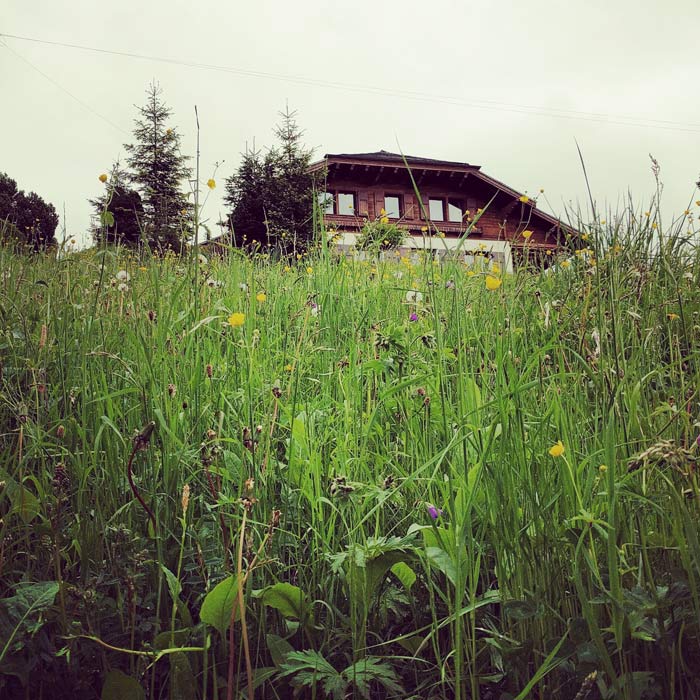 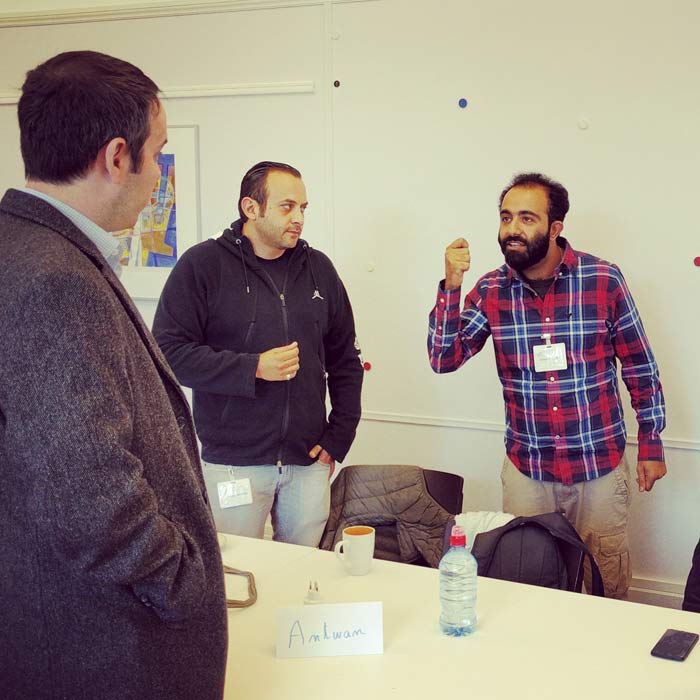 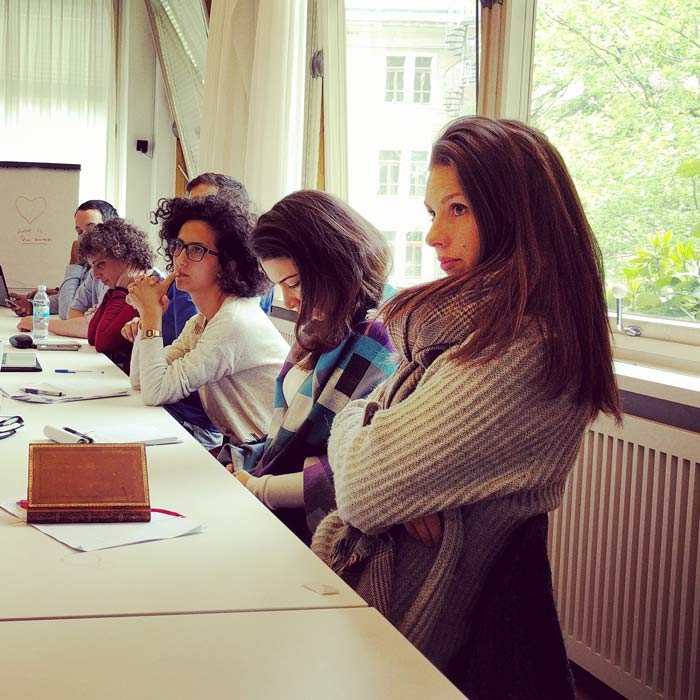 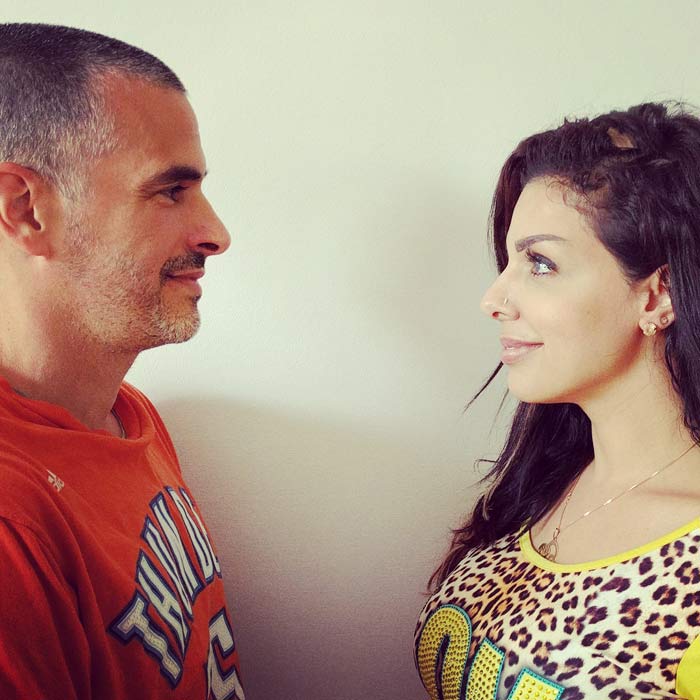 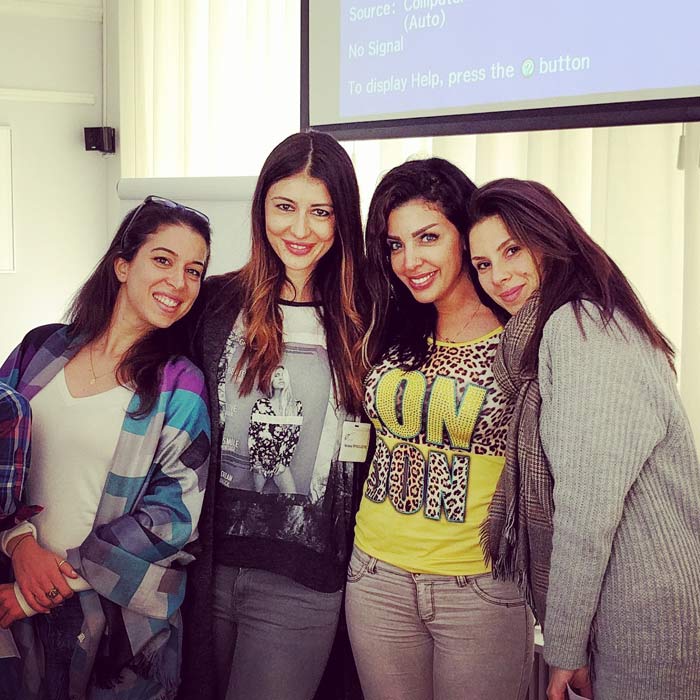 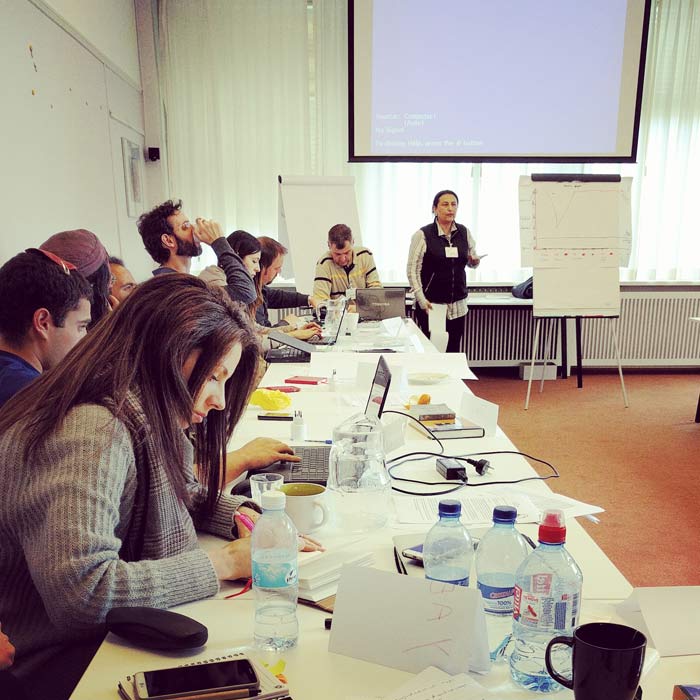 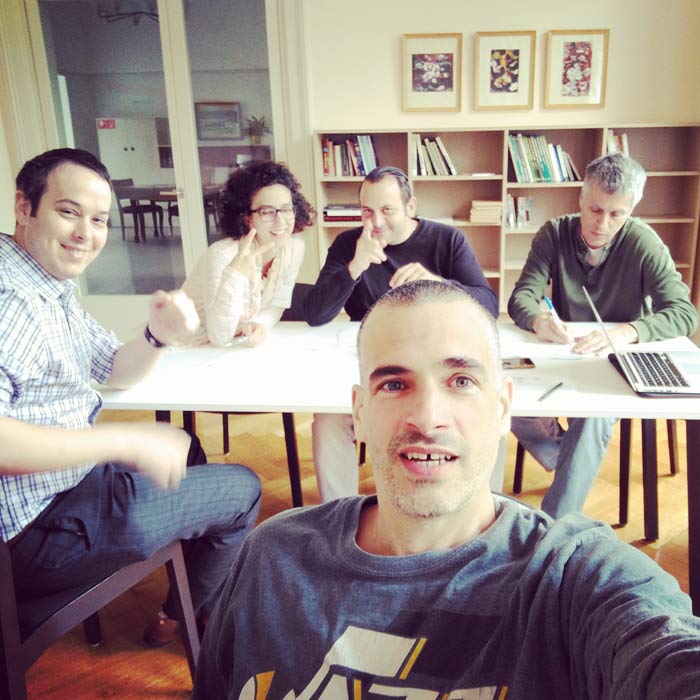 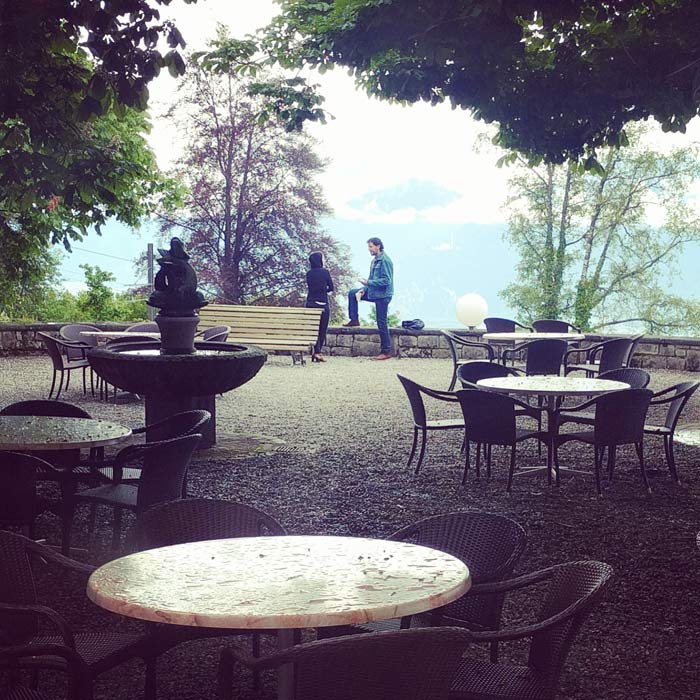 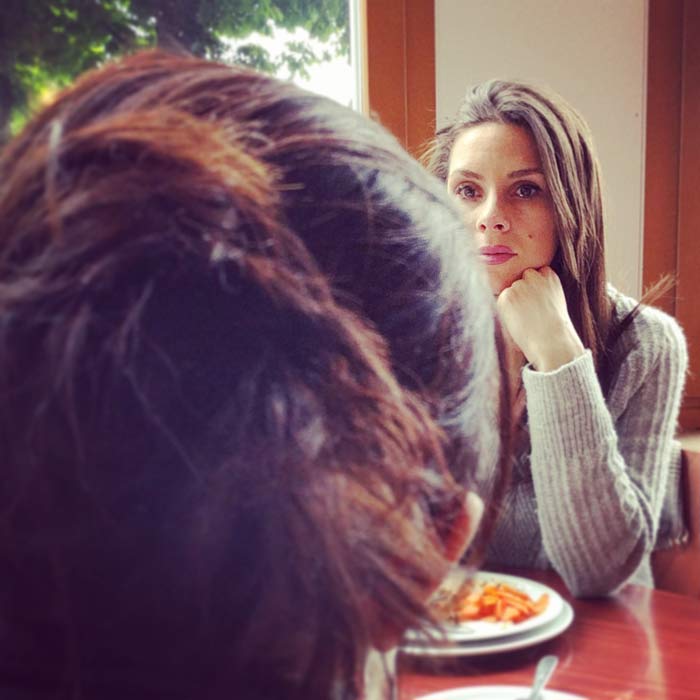 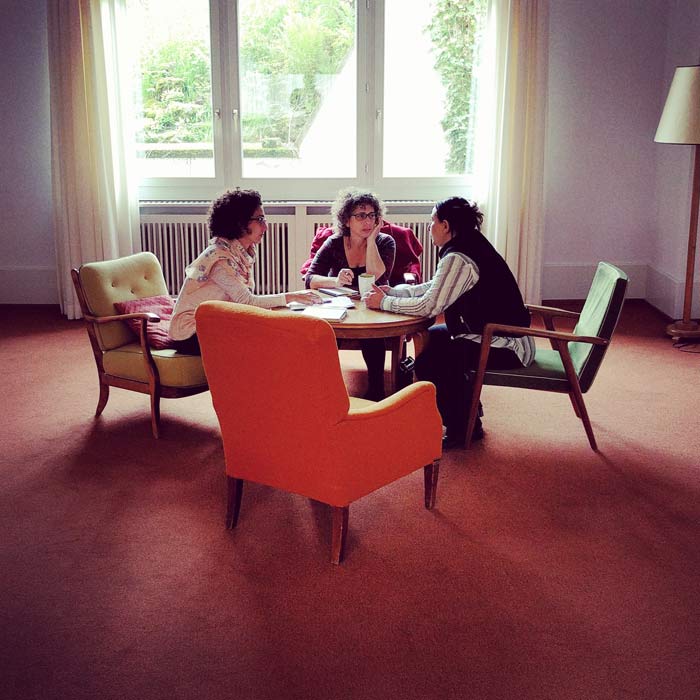 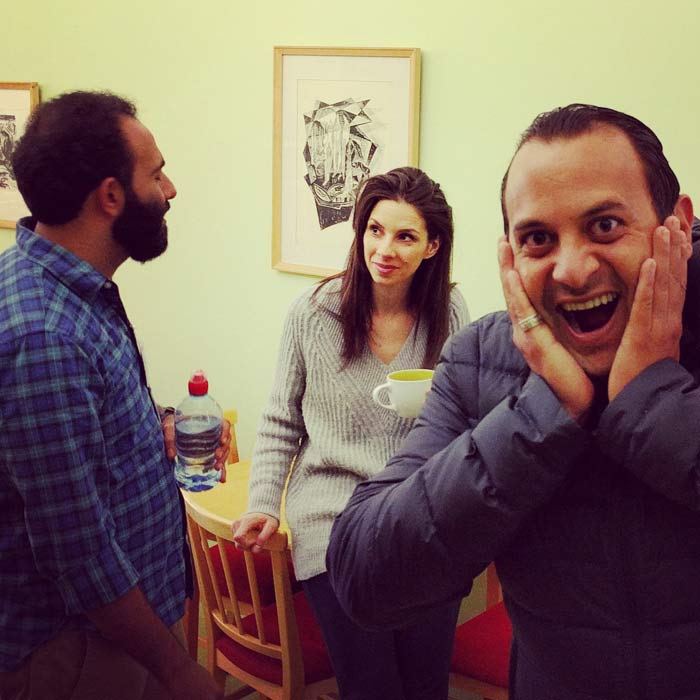 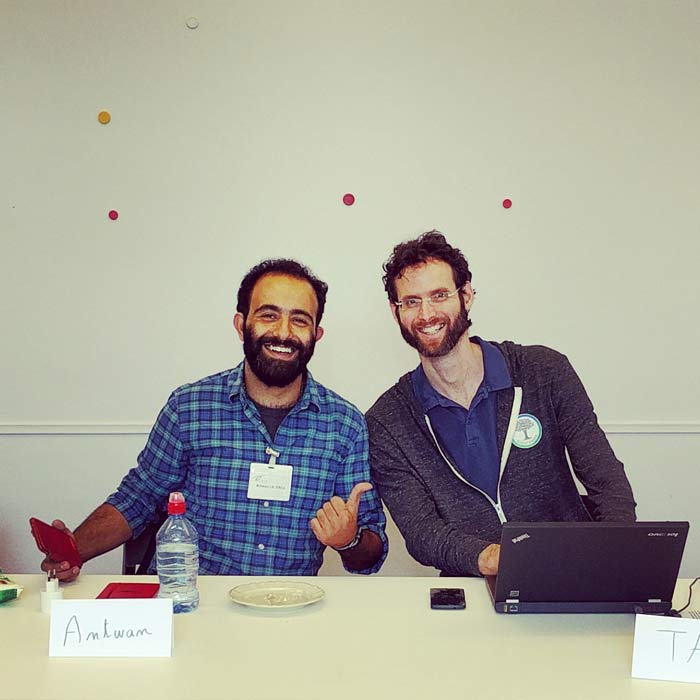 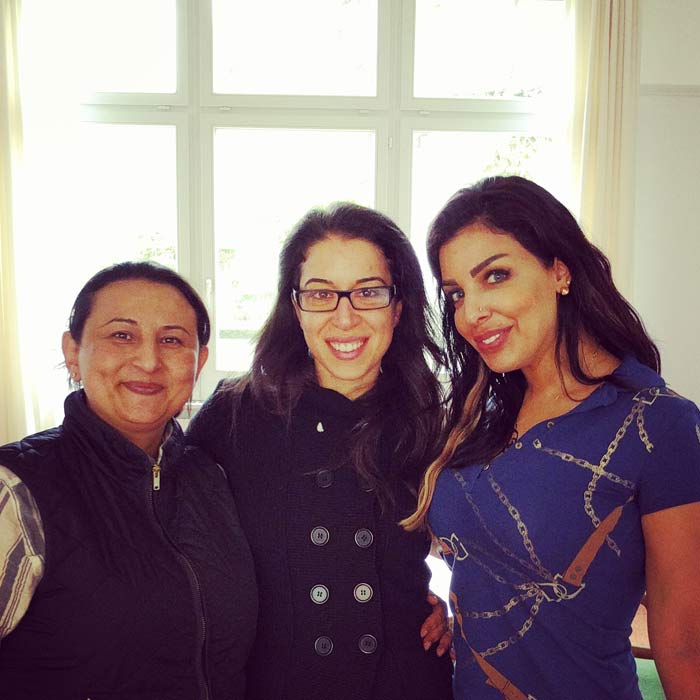 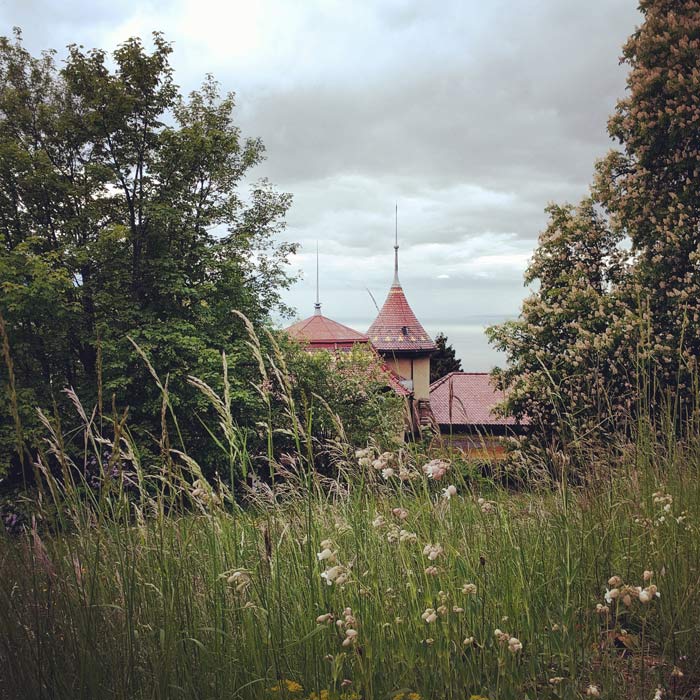 LeGarrette Blount’s touchdown run extended the Pats’ advantage to a commanding 31 3 in the third quarter as rookie Jacoby Brissett held the fort under centre. Touchdowns from Kenny Stills, Jordan Cameron and Kenyan Drake set up a tense finish but Duron Harmon cheap ray bans intercepted Ryan Tannehill’s ‘Hail Mary’ in the closing seconds to ice the win.. FATSIS: Part of the reasons was the Cincinnati Bengals wide receiver Chad Ochocinco, formerly Chad Johnson of course. He promised over the summer to tweet during games. They haven quite cooled yet but I been eating them cheap jerseys off the whisk and the parchment and MAN are they good! Spicy as heck but definitely tasty. cheap football jerseys The garlic is pretty different I love garlic in all its forms but some part of my brain goes GARLIC. Google has come up with this cool application for iPhones and iPod Touch. It has made over 3 million books accessible on the Apple devices for you to read. All right, we’re going to squat down. And he’s going to come up, and as he comes up, his arm is going to come up and extend up. Suck it up, pansy.”It’s from either Leviticus or the Buddha. Maybe both?. And so we think, as the digital video editing and the kind of film that’s available in the different angles, a person that is passionate about technology and passionate about the game can break into the business. So, we’re very proud of the fact that football is become more diversified and that Cheap nfl jerseys just ‘cos you weren’t an ex player at the cheap fake oakleys elite level doesn’t necessarily mean that you can’t learn the scouting. By keeping the score low with his talented defence, Ryan has been able to reduce the pressure on his young and inexperienced quarterback, wholesale china jerseys Tyrod Taylor. Taylor was effective at running the ball and showed glimpses of prowess when in the pocket. MARTIN: Let me just describe some of the changes, and you can jump in if you don’t think I’m hitting the most important ones. First of all, the conferences can vote to add $2,000 in the full cost of attendance money to scholarship offers. We admit openly that we cheap oakleys sunglasses hate and fear kids. Even so, we think there is a very fine line between smiling, happy children, and terrifying, murderous, wide eyed zombie monsters. $35 for the rest of the season. Not every month but for the remaining season. ”[Adelaide] was always a drawcard and I was always looking at going back there,” McGregor said. ”But I was hoping it would at least be another year before that because there’s still some unfinished business with Ainslie, obviously with work as well, but it was just an opportunity I can’t say no to at the moment if I want to be a coach.”.